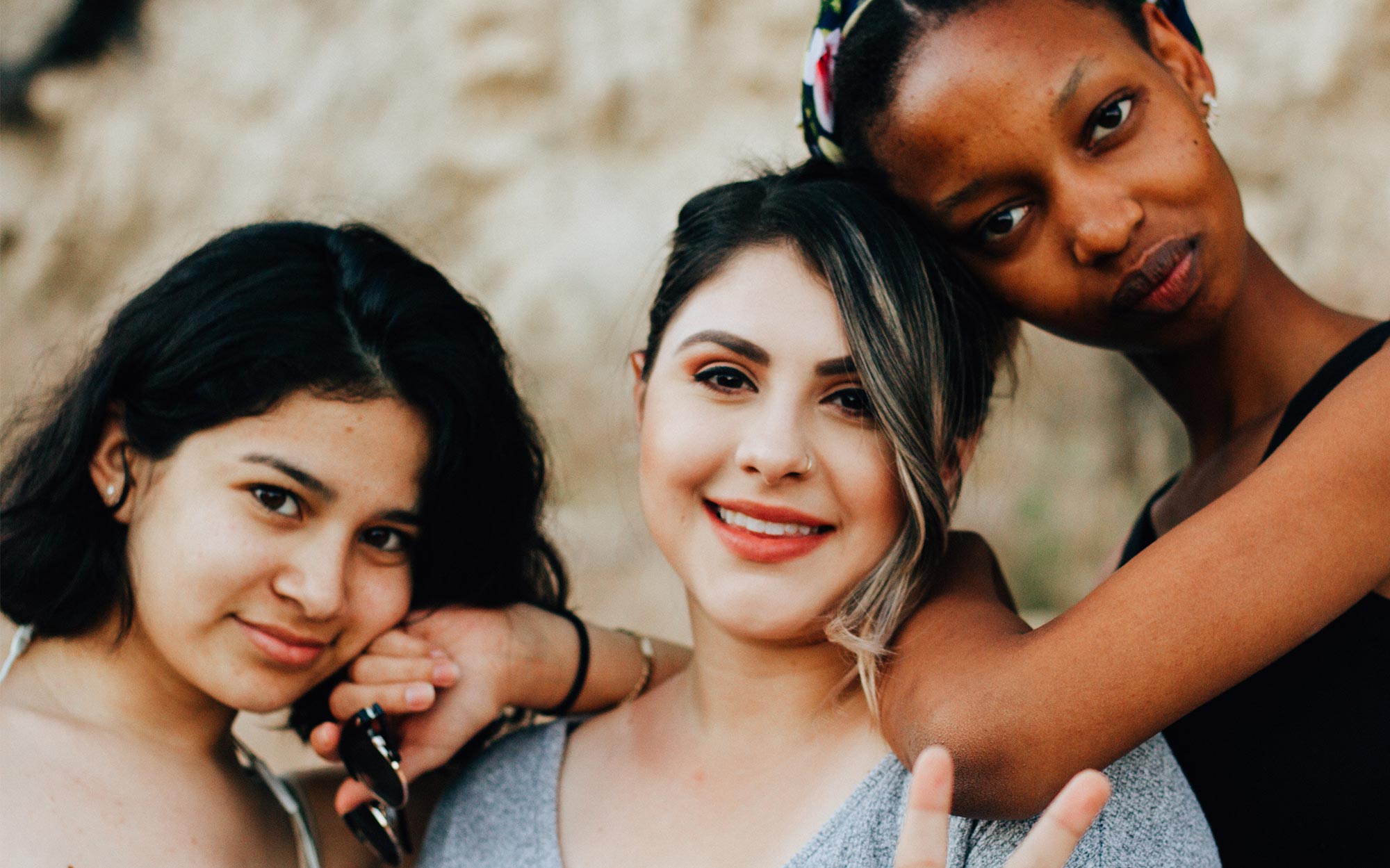 A Solution for School Bullying

The (US) National Center for Educational Statistics estimates that one third of students ages 12-18 are bullied at school and online. High divorce rates among parents, violent entertainment, and drug abuse by youth—even the use of prescription anti-depressants—are suspected of contributing to the problem. However, these factors are now being recognized as symptoms of an underlying cause: an epidemic of stress in our society. TM improves brain functioning so lack of impulse control and the aggression that contributes to bullying are less problematic.

Hundreds of public and private schools throughout the U.S. and around the world have benefited from the Transcendental Meditation/Quiet Time program, where students have the option to sit quietly for a few minutes or to practice the Transcendental Meditation technique. The TM technique is an effortless, non-religious meditation that is easy for students to learn and practice during school or on their own.

A study conducted by the University of Connecticut found that at-risk adolescents in three high schools reduced levels of stress, anxiety, hyperactivity, and emotional problems when practicing the TM technique over a period of four months at school, as compared with controls.

The brain and adolescent behavior

According to neuropsychologist Dr. William Stixrud, “When the nervous system becomes settled and quiet during Transcendental Meditation, the stress response starts operating normally. As a result, children are simply less impulsive.”

The process of quieting the mind and body through the TM technique increases coherence between the two hemispheres and the front and the back parts of the brain. “More integrated brain functioning improves the ability in children to control their impulses,” says Dr. Stixrud. “They get in trouble less; they act without thinking less; they can better inhibit the tendency to get distracted.”

TM practice can also help strengthen children that are potential victims of bullying by building self-esteem and resilience to stress. Research studies have demonstrated that the TM technique not only reduces stress, it increases inner happiness and results in improved flexibility, social ability, and confidence.

When adolescents practice TM, they tend to find confidence from within rather than needing approval from the outside, which leads to greater independence, less influence from peer pressure, and less abusive behavior.

Learn More about the TM Technique for Students