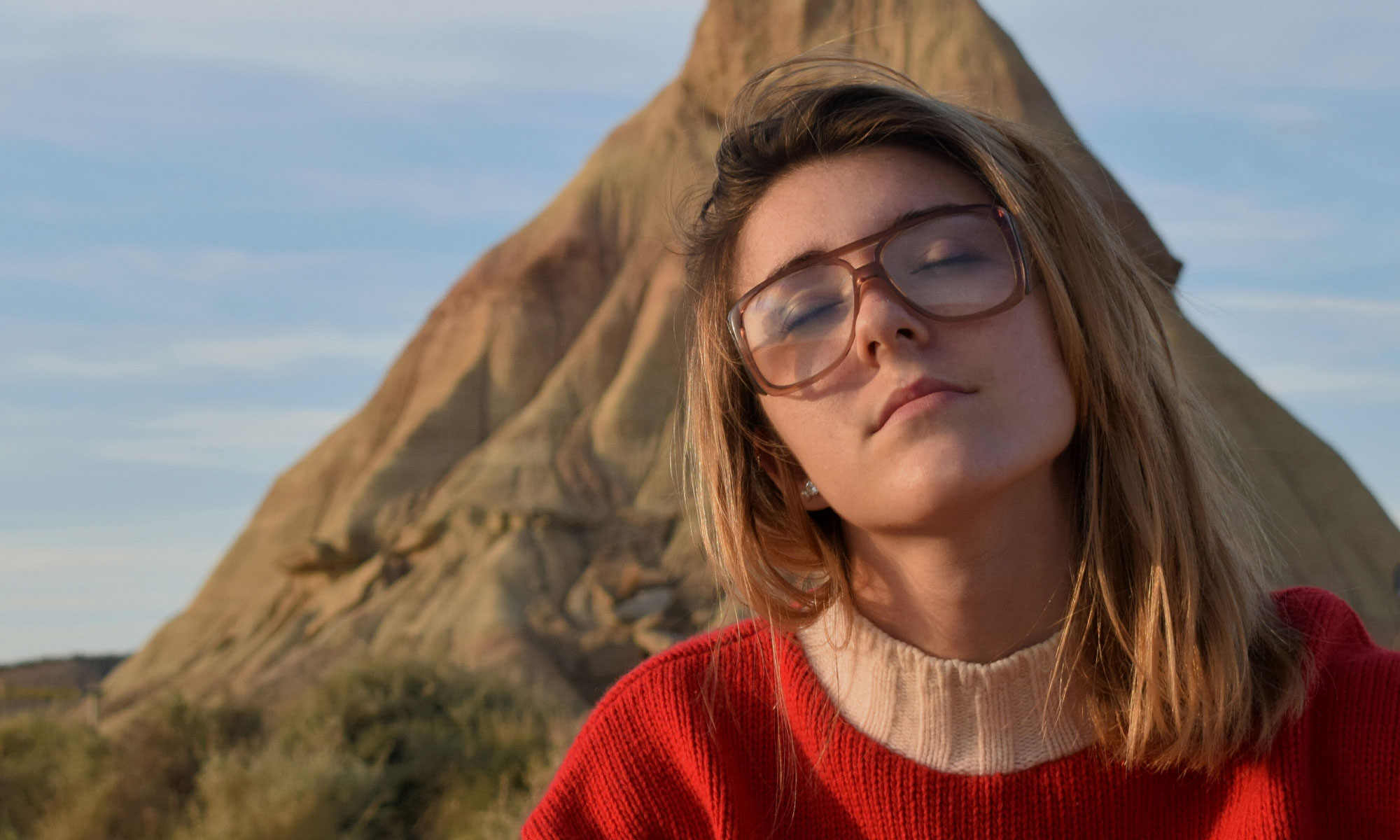 College women report higher levels of anxiety and psychological distress than their male counterparts. The Transcendental Meditation technique can be an effective antidote for the overwhelming stressors of college life, according to a new research study.

What happens during meditation?

During TM practice the mind effortlessly settles to quieter levels of thinking, tapping our inner reservoir of creativity and intelligence at its silent depths. Simultaneously the body gains deep rest and releases accumulated stress and tension. After meditation, awareness is infused with greater clarity, brilliance and inner calm.

“The TM technique helps students overcome stress and reverses its negative effects on the brain. TM activates the brain’s prefrontal areas, which are responsible for planning, foresight and decision making.”

Stritch School of Medicine, a major U.S. medical school, offers medical students an elective course in which they learn the TM technique and about the science and methodology behind the technique. Well-suited to the college student’s busy routine, the TM technique is practiced for just 20 minutes twice a day. It’s easily learned in just a few days and doesn’t involve concentration or having to clear your mind of thoughts. It is a non-religious meditation that involves no belief or change in lifestyle

College is a time of preparation—a time, ideally, to unfold your full potential as well as gain skills for a chosen profession. Daily TM practice allows you to develop intuition, creative vision and inner happiness.

A study published in the June 2013 issue of the journal Education (Vol. 133, No. 4) shows practice of the Transcendental Meditation technique was associated with as much as 25% higher graduation rates, compared to controls.

“While there are bright spots in public education today, urban schools on the whole tend to suffer from a range of factors which contribute to poor student academic performance and low graduation rates,” according to lead author, Robert D. Colbert, Ph.D., associate professor, and director of Neag School of Education’s Diversity Council at University of Connecticut. “Students need to be provided with value—added educational programs that can provide opportunities for school success. Our study investigated one such program, Transcendental Meditation, which appears to hold tremendous promise for enriching the lives of our nation’s students.”

Learn More about the TM Technique for Students