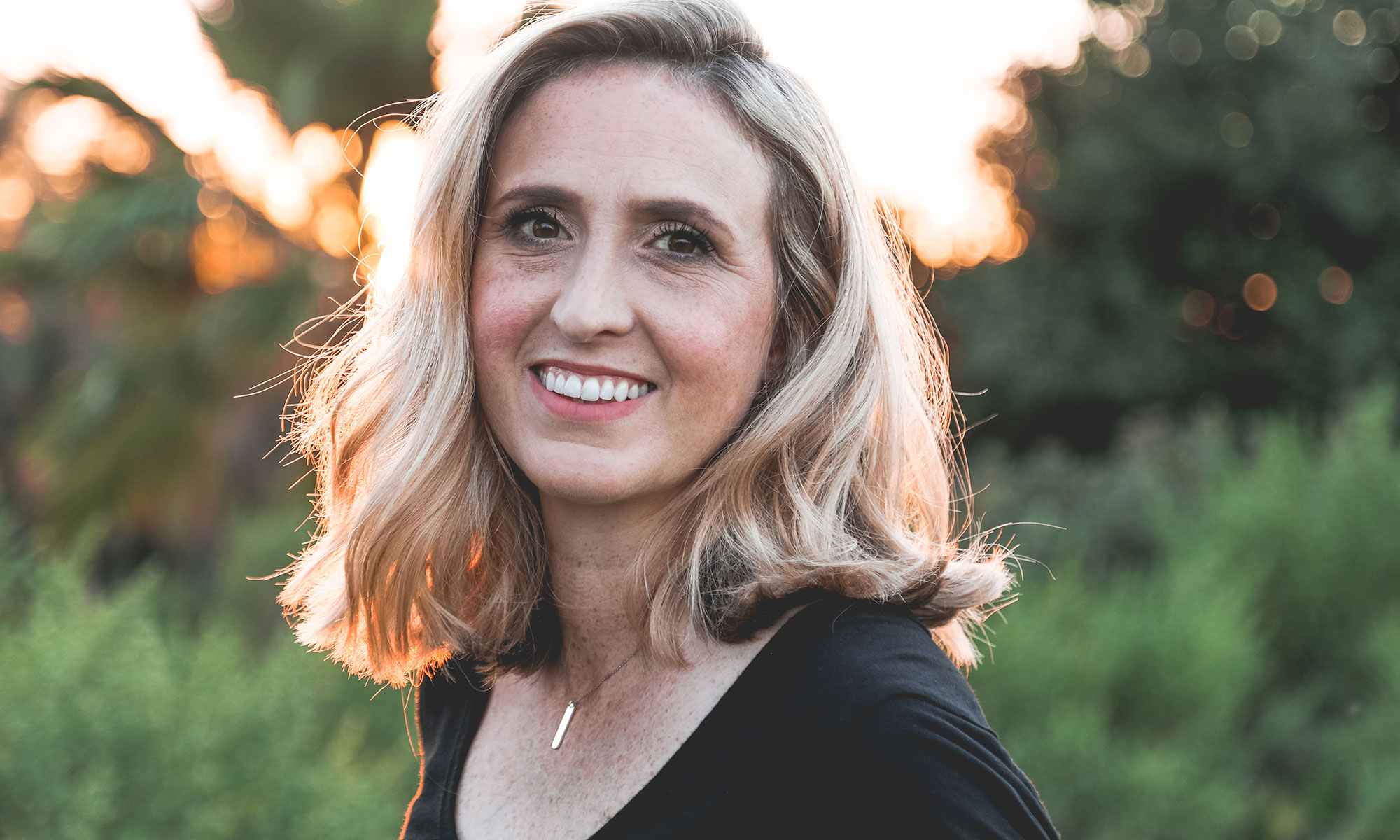 Experts say that, both physically and emotionally, women are more vulnerable to stress than men and recover more slowly—and are twice as likely to suffer from anxiety.

The Transcendental Meditation technique significantly reduces anxiety by calming the nervous system and providing the experience of profound inner peace.

During TM the whole physiology spontaneously shifts into a more balanced, harmonious style of functioning that is the opposite of the stress response. Biochemicals in the bloodstream associated with tension and anxiety—such as cortisol and plasma lactate—are significantly reduced, and the brain functions with greater coherence. Individuals who practiced the TM technique show significantly increased skin resistance during the practice, an electrophysiological measure of calmness or restfulness.

Trait anxiety is a measure of how anxious a person usually is, as opposed to state anxiety, which refers to how anxious we are at the moment.  A study published in the Journal of Clinical Psychology showed that the TM technique is far more effective in reducing trait anxiety than techniques involving concentration or contemplation. After each period of TM, one feels refreshed and rejuvenated. Worries are less. Mind and emotions are more clear and at ease. Life itself is more fulfilling.

A meta-analysis published in 2014 in the Journal of Alternative and Complementary Medicine found that the Transcendental Meditation technique significantly reduces trait anxiety for people with high anxiety. Individuals with anxiety levels higher than 90 percent of the rest of the adult population showed dramatic reductions in anxiety down to the 57th percentile from TM practice.

The Transcendental Meditation technique helps promote mental and emotional well-being. It has especially helped my patients with depression, anxiety, and insomnia.