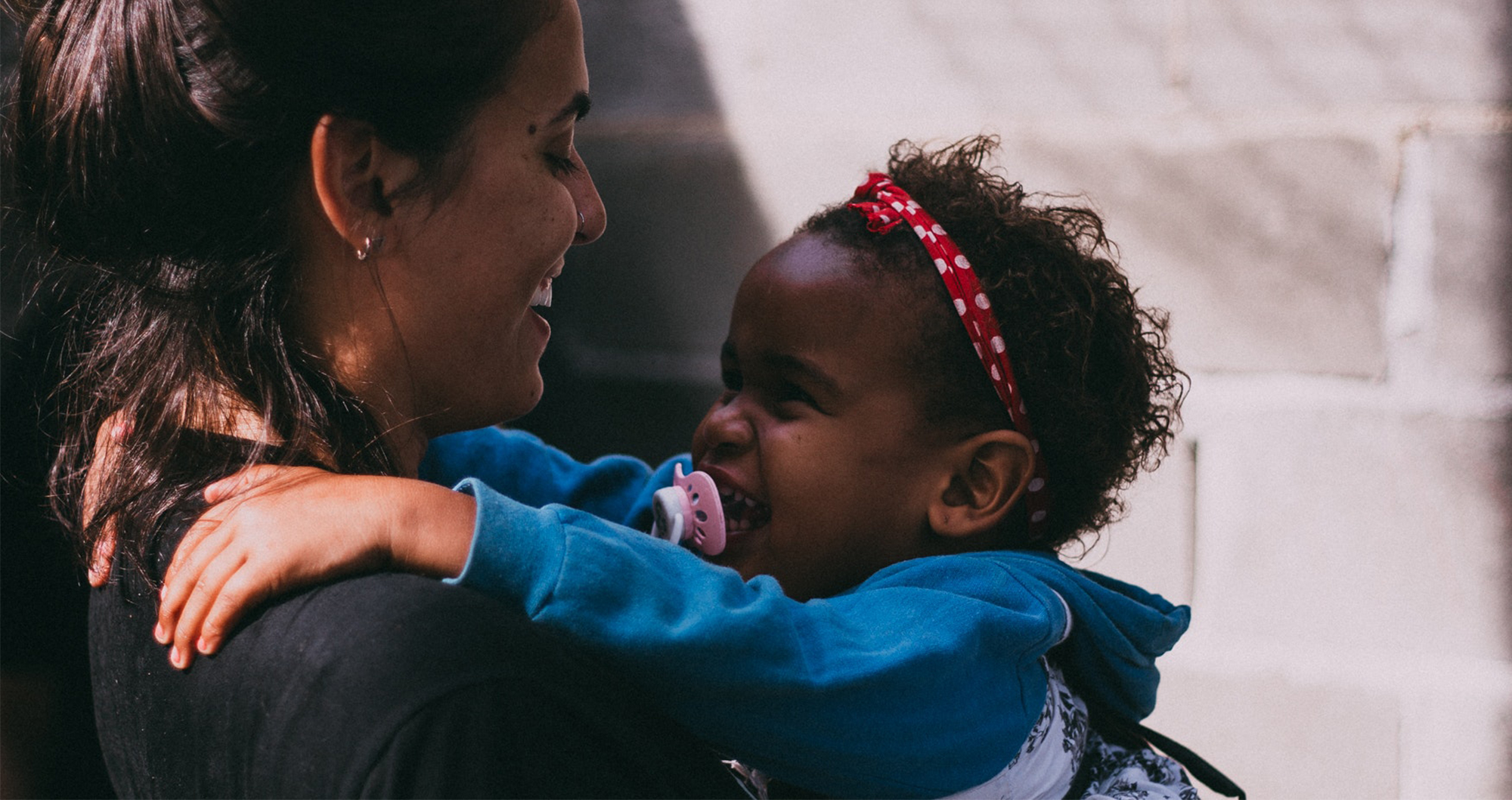 Post Traumatic Stress Disorder (PTSD) affects an estimated one out of ten women today. Women may develop PTSD following a life-threatening event such as military combat, sexual assault or an accident. Characterized by recurring flashbacks, inability to focus, and emotional numbness, PTSD is now thought to be the cause of related problems such as acute anxiety, insomnia, chronic depression, marital discord, substance abuse and suicide.

The Transcendental Meditation program can dissolve the stress that is at the root of PTSD.

Many experts believe that the epidemic of MST (military sexual trauma) is contributing to the higher rates of PTSD in women veterans. Because conventional counseling has not worked and the suicide rate for veterans continues to climb, many veterans are turning to the Transcendental Meditation technique for help. Research shows that TM dissolves the stress that is at the root of PTSD and its related disorders.

As Tara Wise, director of the National Women Veterans Association of America experienced, “Transcendental Meditation is completely the opposite of trauma. As soon as I started, something shifted. I didn’t have to rehash traumatic experiences.”

How does the TM technique create a state that is the opposite of trauma? When a woman practices Transcendental Meditation, her mind settles down and becomes calm, her heart rate decreases, and her body reaches a state of deep rest, allowing it to dissolve deep-rooted stresses and strain.

One study found that the Transcendental Meditation technique is twice as effective as other self-help programs in reducing stress. Other studies have found that TM is twice as effective as conventional approaches for reducing alcoholism and substance abuse. As NIH researcher and Discovery Health TV host Pamela Peeke, M.D., notes, “The research on Transcendental Meditation is excellent. There is a strong connection between TM and reductions in everything from depression and PTSD symptoms to high blood pressure and heart mortality.”

The TM Technique has been researched in over 417 original studies by independent peer-reviewed journals or scientific publications.