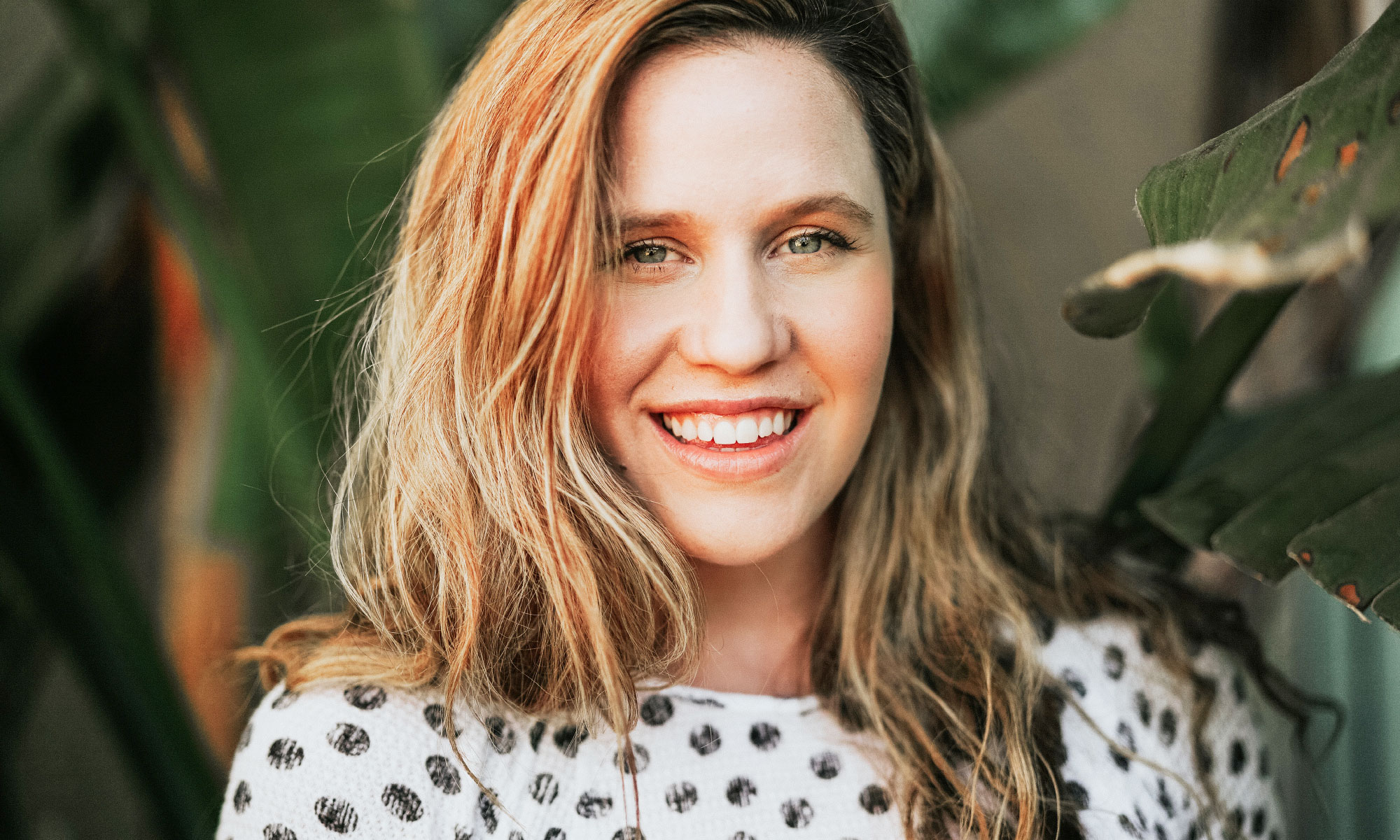 Eleven percent of women in America are on antidepressants. How did a condition once thought to be rare become epidemic? Many factors contribute to the disease, yet experts agree that stress is the main cause of the psycho-physiological imbalances that give rise to depression.

Evidence suggests that women respond differently to stress than men, making them more prone to depression. Many women are looking for natural alternatives to antidepressants. Fortunately, new research on the Transcendental Meditation technique shows promising results.

A study led by researchers at University of California Los Angeles shows that depressive symptoms decreased by almost 50% over a 12-month period among people practicing the Transcendental Meditation technique, compared to controls.1

These findings are significant for anyone suffering from depression, but are especially important for women. According to experts, women can succumb to depression under lower stress levels than men, and the female physiology produces more stress hormones than men’s and recovers from stress less quickly.

The TM technique reduces stress and increases calm, inner peace and contentment. The experience of expanding happiness and increased alertness during TM practice is the opposite of depression. The TM meditative state has a unique style of physiological functioning, characterized by very deep relaxation and more integrated, harmonious brain functioning. In addition, depression is associated with low levels of serotonin, and studies show that TM practice increases serotonin in subjects whose serotonin is too low.

Today women make up more than half the work-force, and many of those women also carry the bulk of housework and childcare. The more roles a woman is expected to play, the more vulnerable she is to strain and the subsequent stress and depression. An alarming 79% of the prescriptions for antidepressant drugs are for women. One out of three doctor’s visits by women involves an antidepressant prescription.

Taking time out to relieve emotional and physical stress through regular practice of the Transcendental Meditation technique is a natural and effective approach to prevent and reduce depression.

“Severely depressed people often believe they will never feel better. Because the TM technique gives us a feeling of fulfillment and calmness, it also gives hope.”

Connect to a teacher near you today