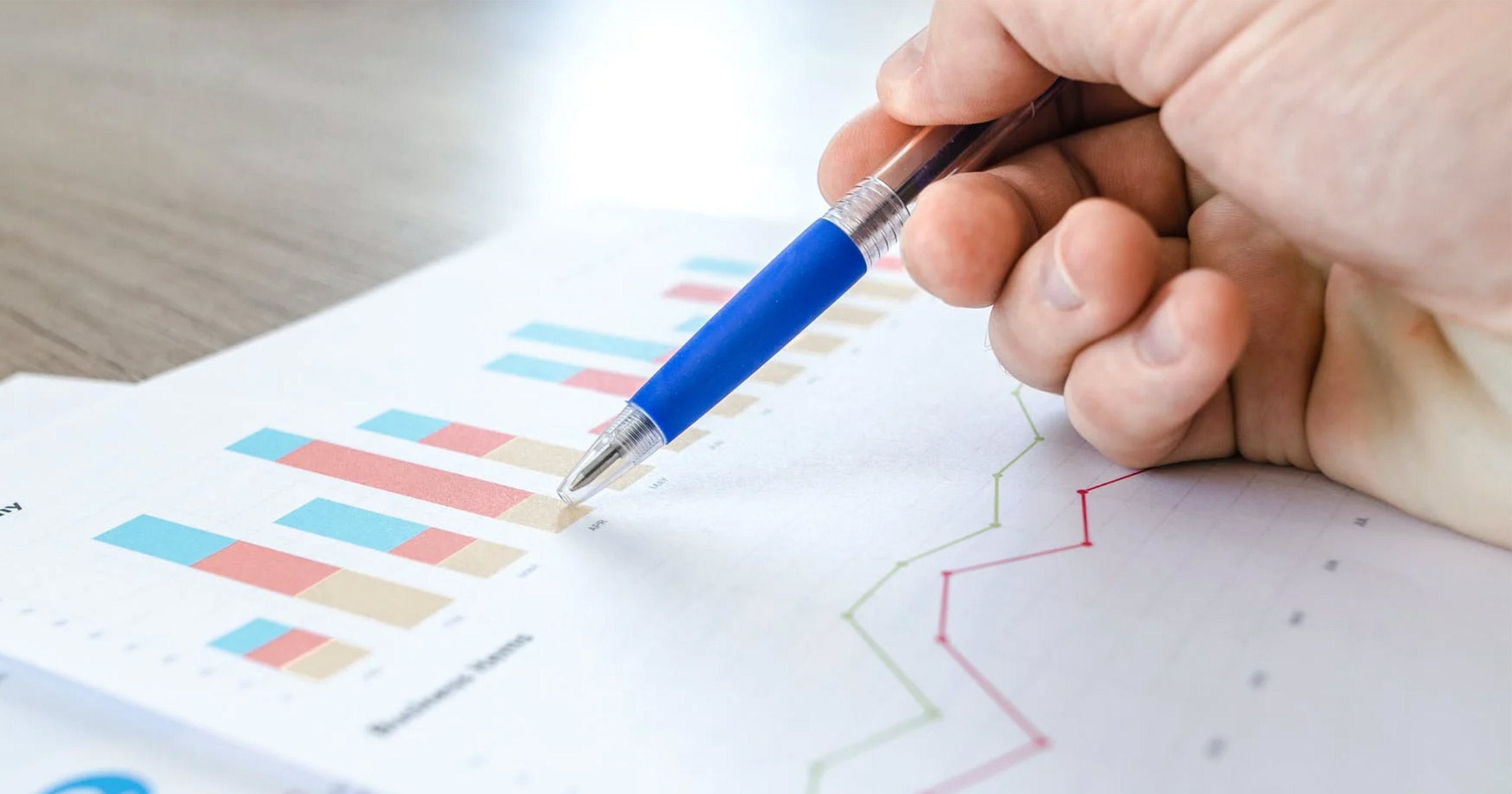 Researchers continue to examine the effects of the practice of the Transcendental Meditation technique, providing further objective verification of a broad range of benefits to overall health. Here are five interesting recently published studies:

Evidence that long-term TM practice can for prevent or reverse stress effects that are harmful to health. Medicina, (2021)

Stress can overload adaptive mechanisms, leading to epigenetic effects harmful to health. Research on the reversal of these effects is in its infancy. Early results suggest some meditation techniques have health benefits that grow with repeated practice. This study focused on possible transcriptomic effects of 38 years of twice-daily Transcendental Meditation practice. Conclusions: Consistent with results from earlier randomized trials of TM, this study provides evidence of stress-related molecular mechanisms underlying reductions in anxiety, post-traumatic stress disorder (PTSD), cardiovascular disease (CVD), and other chronic disorders and diseases.

Teacher burnout affects job performance and mental and physical health. This study, with 78 participants, randomly assigned to the Transcendental Meditation program or to a wait-list control group, were evaluated for the effects of TM on burnout, resilience, psychological distress, and fatigue. Significant reduction of emotional exhaustion was found for the TM group compared to controls. Significant improvements were also found on improving burnout, associated resilience, perceived stress, fatigue, and depression. Teachers may benefit from on-site TM school programs.

Transcendental Meditation as an adjunctive treatment for PTSD in veterans. Journal of Traumatic Stress, (2021)

The present study extended previous research with a pilot trial of TM as a treatment for PTSD. Veterans with PTSD were assigned to a TM intervention or to a “treatment-as-usual”(TAU) control group. Change in PTSD symptoms was the primary outcome. Secondary outcomes included self-reported PTSD symptoms, depression, anxiety, sleep difficulties, anger, and quality of life, measured at the start of the study and again at a three-month follow-up.

Fifty percent of veterans in the TM group no longer met PTSD diagnostic criteria after three months as compared to 10.0% in the TAU group. Self-report measures of PTSD symptoms, depression, anxiety, and sleep difficulties indicated significant reductions in the TM group compared to TAU participants. These findings demonstrate the efficacy of TM as a treatment for veterans with PTSD and for comorbid symptoms. Combined with other research, these findings suggest that TM may be a significantly effective non–trauma-focused PTSD treatment.

Transcendental Meditation in the treatment of mental and physical conditions. The Oxford Handbook of Meditation. Oxford University Press. (2021)

This paper explains that the Transcendental Meditation technique (TM) is a process of transcending from the active mind to the silent mind, creating a feeling of well-being that many people describe as blissful. As the mind settles, the body becomes deeply rested, as indicated by reductions of physiological stress markers. The meditator typically experiences expanded inner awareness, which corresponds to marked slowing of the breath and increased brain wave (EEG) coherence, a measure of brain integration that is associated with higher levels of creativity. The literature suggests that regular TM practice can help defuse the stresses and strains accrued during the day. Through regular practice, the body begins to function in a more stress-free, efficient, and resilient way outside of meditation. Well-controlled studies indicate that TM results in improvements in physical health (e.g. it reduces hypertension and cardiovascular disease), and psychological health (e.g. it reduces anxiety, depression, and anger), as well as influencing people’s behavior (e.g. reductions in drug, alcohol, and cigarette use, as well as in recidivism).

Reductions in perceived stress following the TM practice are associated with increased brain regional connectivity at rest. Brain and Cognition, (2020)

Transcendental Meditation (TM) is defined as a mental process of transcending using a silent mantra. Previous work showed that relatively brief period of TM practice leads to decreases in stress and anxiety. Nineteen subjects were instructed to complete two daily 20-min TM sessions, and 15 volunteers served in the control group. Both groups were evaluated at the onset of the study and again after three months (T1). At three months, only the TM group showed a decrease in perceived anxiety and stress. Additionally, TM practice was associated with increased brain connectivity between PCC and right insula, likely reflecting changes in interoceptive awareness. These preliminary findings indicate that beneficial effects of TM may be brought about by functional brain changes that take place even after only a short period of three months of practice.

For more summaries, abstracts, and results for most of the 420 original studies and reviews of research published in independent peer-reviewed journals or other edited scientific publications from 1970 to the present, click here.

Want to know more? Contact a TM teacher in your area