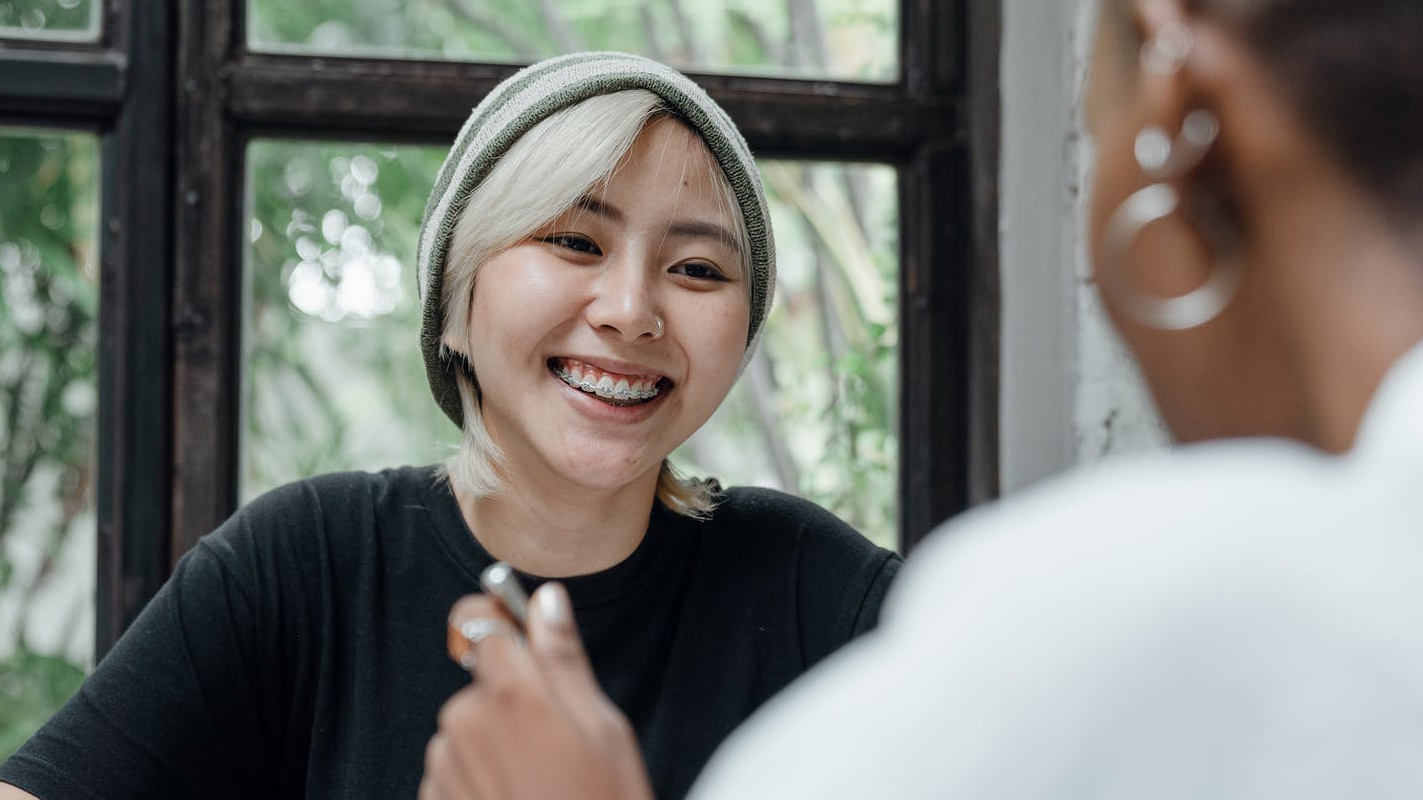 Hope for Victims/Survivors of Abuse in the Age of Covid19

According to the NY Times column In Her Words, in 2018, domestic abuse cases accounted for about 20 percent of all violent crimes in the U.S.

In 2019, more than a million women were victims of some form of domestic violence.

Then came 2020 with the pandemic, leaving women-at-risk locked in with their domestic partners.

From March to May of this year, the National Domestic Violence Hotline received a 9 percent increase in requests for help from the same period the year before. Domestic and family violence are deeply personal, but are also major public health issues that have been exacerbated by the pandemic.

Abuse Diminishes Life, Liberty and the Pursuit of Happiness

Emotional and psychological abuse are far more prevalent than even physical abuse. And all abuse is exacerbated during times of stress  between couples, within families, and in society, such as during a pandemic.

Even for those women with the financial ability to leave the abusive situation, the demeaning and confusing control they’ve suffered makes it difficult for them to leave.  Many survivors say that their physical wounds heal, but the emotional and psychological damage is much more long lasting.

According to Leigh Goodmark, director of the Gender Violence Clinic at the University of Maryland’s law school, the legal system is rarely effective in securing resolution.

Because it is known that stress increases in situations of unemployment, poverty, and distressed housing situations, one key to reducing domestic violence is to fund programs for housing, education and employment. Major societal changes seem necessary for stabilizing good domestic mental health however it takes a long time to successfully change society.

A more fundamental level of help—one which would have a universally significant impact in deterring as well as healing domestic conflict—would be accessibility to effective stress and anxiety relief.

Transcendental Meditation, practiced twice daily for 20 minutes each time, is a simple, natural, effortless way to provide deep healing rest to the nervous system allowing the balance of mind, body and emotions to be restored and refreshed. Research shows that the positive effects are increasingly sustained throughout the day.

“The research on Transcendental Meditation is excellent. There is a strong connection between TM and reductions in everything from depression and PTSD symptoms to high blood pressure and heart mortality.”—Dr. Pamela Peeke, host, Could You Survive , Discovery Health TV

Transcendental Meditation is an evidence-based method that has the potential to reduce the physical and emotional burden of family and domestic violence.

The TM technique has been demonstrated in many previously published studies to be effective in reducing the severity of trauma symptoms—reducing stress 1, anxiety 2, symptoms of PTSD, depression, and substance abuse 3, as well as improving self-efficacy and mental and physical well-being. Research shows a 42% decrease in insomnia 4, reduced flashbacks and bad memories 5.

Further, published studies have shown that TM significantly increases self-esteem, happiness and a sense of freedom from within 6.

I feel hopeful, life that has been grey for so long became back to colors. I wish everybody had the opportunity to learn this.

I’ve never felt this good in life. It’s given me “me” back.

I’m feeling how I felt before…–worthy, lovable, and that I don’t deserve any disrespect in my life.

When I started practicing Transcendental Meditation, I just felt new, refreshed, reborn. If it changed my life, it can change anybody’s life. It’s miraculous.