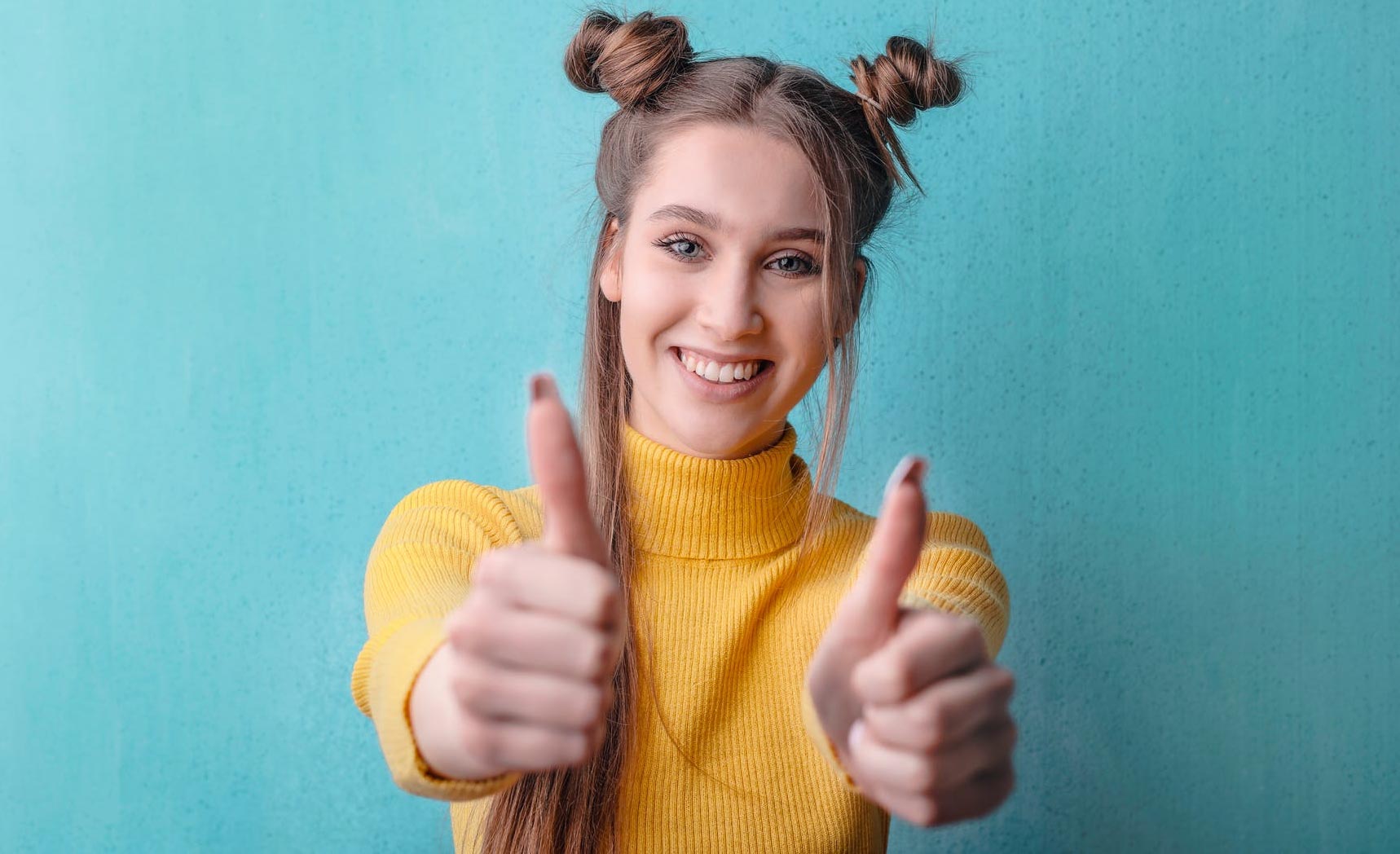 Single, Happily Ever After

In our collective societal psychology, there was, in the past, a tendency to believe that unmarried women were less fortunate than married ones and simply awaiting the good fortune of finding Mr. Right. The American Psychological Association notes that “Married people are often considered to be happier and healthier, while single people are often stereotyped as being isolated, self-centered and unhappy.” PsycINFO, which is the database of everything ever published relevant to psychology, listed 19,000 articles about marriage since the year 2000 but only 501 about single people, indicating a lack of consideration of a single person’s place in society.

“If you look at social media, movies or any messages out there, many of them are oriented toward the happy family and the happy couple,” said Carla Manly, an author and clinical psychologist who specializes in relationships. “You’re coloring your hair so you can get the perfect partner. You’re taking the medication so you can walk on the beach with your partner. There are these overt and subliminal messages that being partnered is the ideal.”

But seeking a relationship because you believe you’ll be seen as having more social status, or because you feel the need to fill up some empty space in your heart, your days, or your life, is a shaky foundation for success.

Bella DePaulo, a Harvard PhD, is a social psychologist at the University of California, Santa Barbara, who has written more than 100 academic publications, including many on the topic of the single life. Her work has been funded by the National Science Foundation, National Institutes of Mental Health and the National Academy of Education. She says:

Attitudes about being single have shifted

Fortunately, in recent years, perspectives have shifted in our society, and women, as well as men, increasingly have a strong individual identity outside of relationships. Just a few years ago, data collected from social media showed that while on Instagram, more than 12.9 million posts utilized the hashtag #engaged, but the hashtag #single was used more than 17.9 million times!

A more profound understanding about single life had grown as attitudes have shifted in society, as more people choose to marry later in life, as divorce has become commonplace, and as more women embrace their independence. Dr. DePaulo said, “I’ve been trying to study people who I call single at heart. Those are people who live their best, most authentic, most meaningful lives by living single. So when you ask people who are single at heart what they think when they know they’re going to have some time alone coming up, overwhelmingly, more than 95 percent say they look forward to, they really savor their solitude… – they are single because they want to be. Because they are embracing single life. Because living single is the way they live their best, most fulfilling, most meaningful life….”

The Transcendental Meditation technique is a simple, effortless method that allows our mind to settle within to increasingly subtler levels of thought and then to transcend our thinking process altogether and experience the nature and foundation of our individuality—our inner being. This transcendent experience, beyond thought, fear and social dictates, is free from the limitations of self-doubt, stress and fatigue. Neuroscience research studies on brain functioning during the TM technique indicate that the experience of heightened awareness in this state has its own EEG pattern or brain wave signature: high amplitude alpha coherence. Studies show that the TM practice develops a more strongly defined self-concept, increasingly closer to our “ideal self.”

In addition, the unusually deep rest gained during the twice-daily TM practice helps relieve anxiety and depression and improves energy and happiness. A woman’s life naturally transforms when she is growing in creativity, joy, clear thinking and inner calm through the TM practice. Enlightenment, the complete awakening of our inner being, develops from repeated regular TM practice—in that state, our inner reality is unshakable, peaceful and blissful at all times.

At the end of 2019, statistics revealed that about 4 million women had never been married, 69 million were currently married, 11.5 million widowed, and 15 million divorced. Whether you’re married or unmarried or purposefully single, there’s only one sensible approach: become established in the unbounded invincible nature of your Self so that you can live your life vibrantly, unapologetically and joyfully.