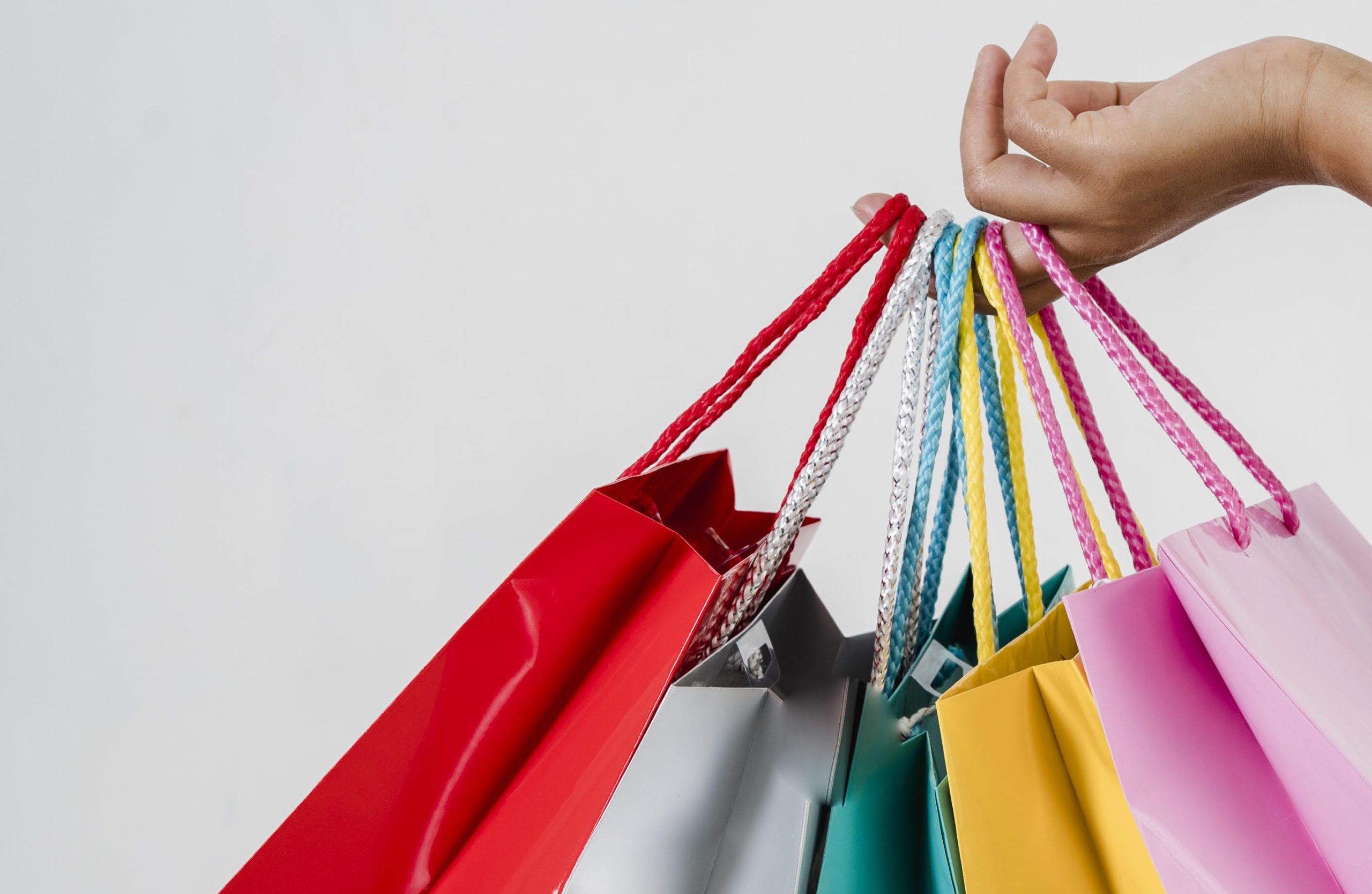 Some call it “retail therapy.”  A study published in the Journal of Consumer Psychology in 2014 revealed that shopping creates an instant increase in happiness. Like I needed scientific research […]

Keeping Up With Grandma: How Transcendental Meditation Gives Grandmothers the Advantage

I remember both my grandmothers well. One was forever pulling me up onto her lap and smothering me with kisses and hugs, despite my wriggling. The other most often seemed […]

What are you Wearing? The Fabric of our Lives: Lucia Kennerly on Consciousness, Sustainability, and Nature

Lucia Kennerly lives in Greensboro, North Carolina. Although she recently retired as Director of Product Development for a fabric industry leader called Mayer Fabrics, she sees herself as being in […]

Optimism: How to be More Positive About Life

Do you wish you were more optimistic? Would your life change if you had more confidence in a positive future? Would it affect your health, your relationships, your success? Would […] 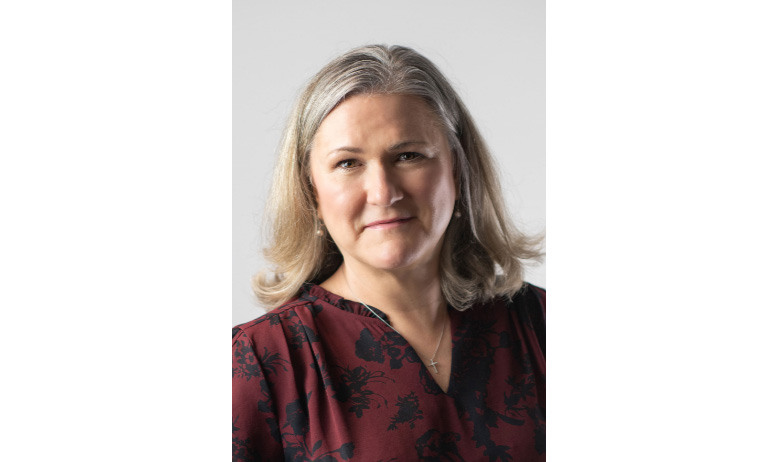 Katie Farrell Rogers is a registered dietitian working for a medical device company as a Clinical District Manager. She recently graduated with a master’s degree in Leadership and Workplace Conflict […] 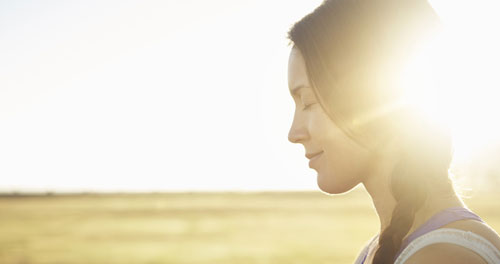 Being Divine: Every Woman’s Right to Be Herself

This article was originally published to our blog on September 9, 2017, titled I Have Something Important to Share. I’m sitting in front of my laptop thinking of the girls […] 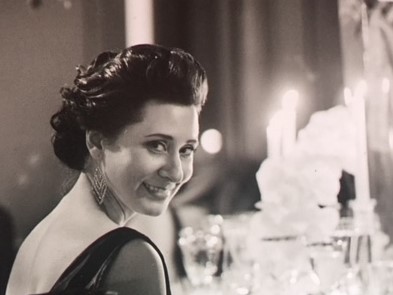 An Interview with Actress Lil Malinich

Lil Malinich is a stage, film and television actress, acting coach, director and producer from London, Ontario, who currently lives in New York. She is a core member of Broadway-affiliated theater […] 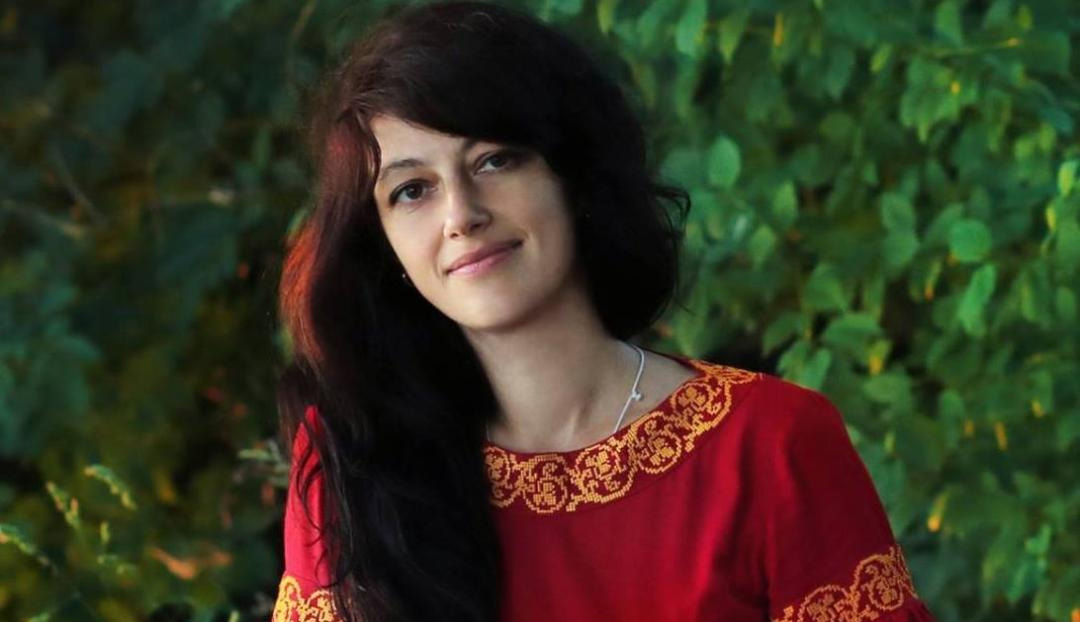 I have been meditating since 2009. In these most difficult moments of life, with war in Ukraine, the accumulated internal reserve of peace and the purity of my nervous system […] 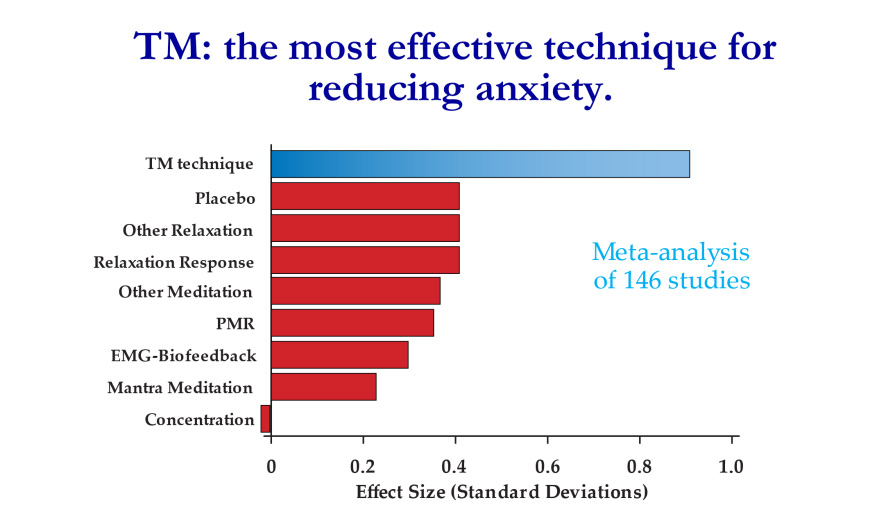 The Transcendental Meditation technique (or TM) as taught by the founder of the TM program, Maharishi Mahesh Yogi, is a simple, natural, scientifically validated practice with a broad body of […] 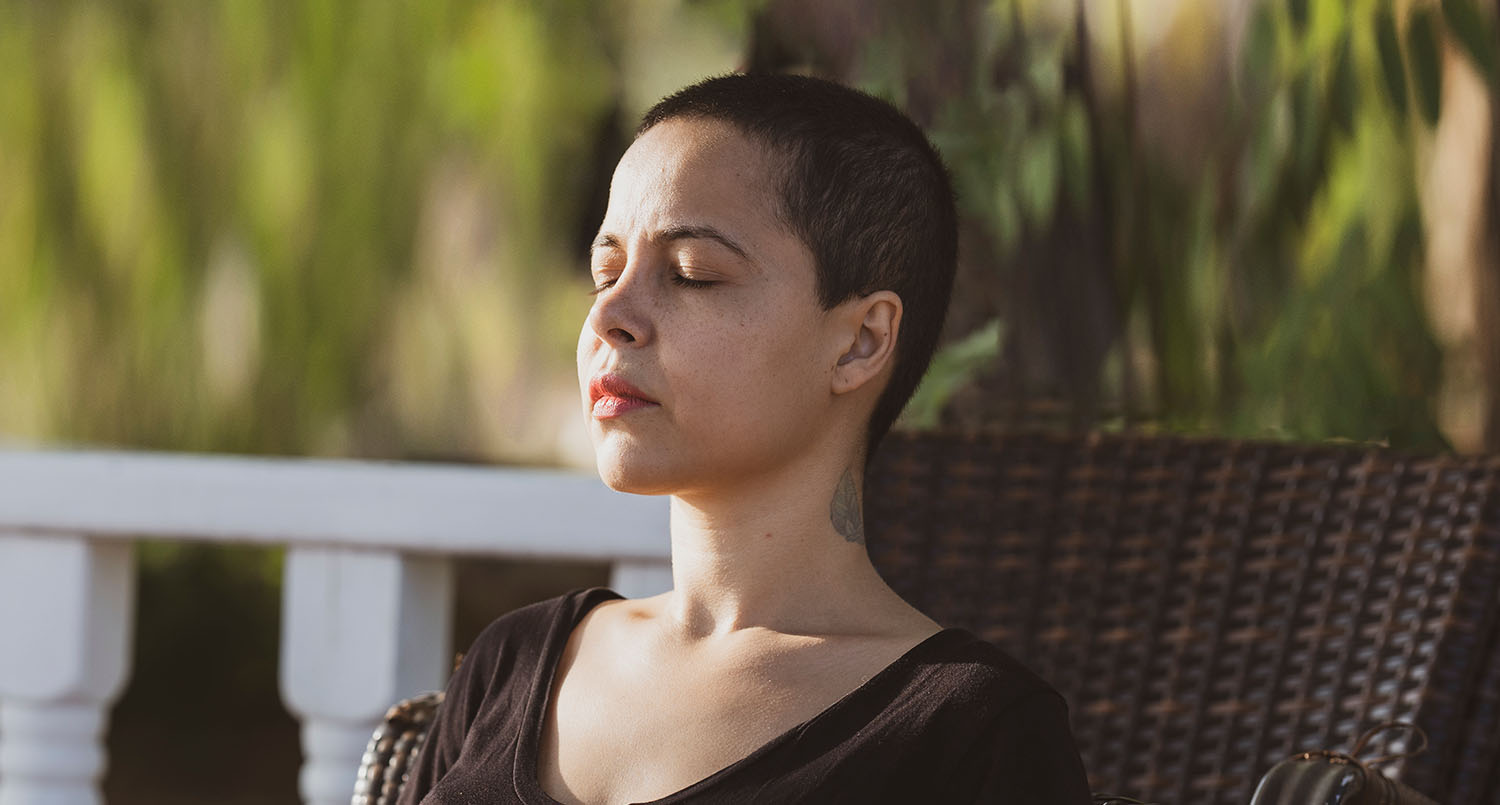 A Beginner’s Candid Interview About TM

As a long-time Transcendental Meditation teacher, it is clarifying to get a fresh perspective on the TM program. I spoke with a woman who was very recently instructed in the […]