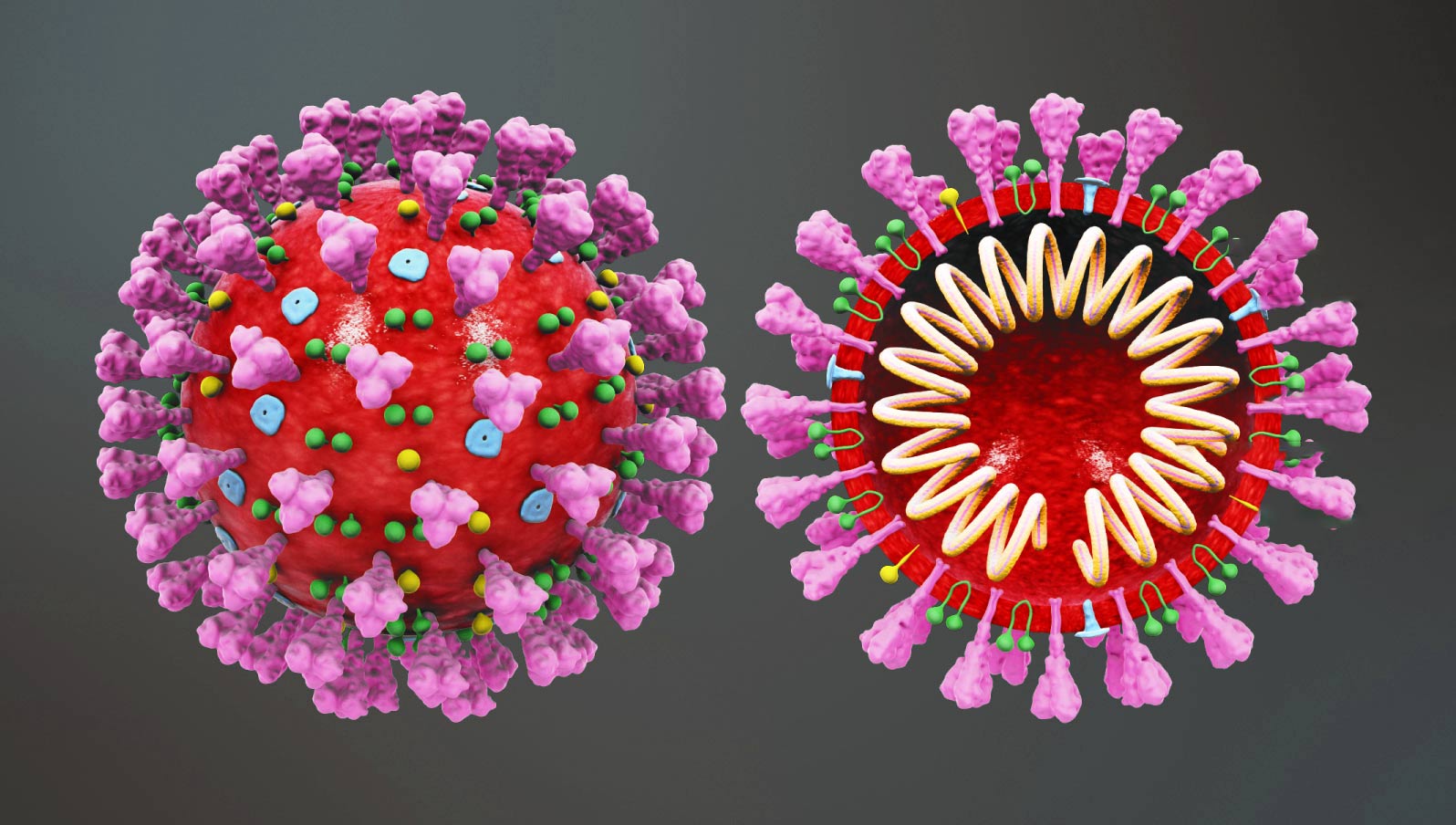 From the “Word to the Wise” Department: The Transcendental Meditation Technique Improves Immunity and Reduces Stress

This is a time of fear, anxiety, and uncertainty for most of the world. Health, families, careers, finances and well-being are being challenged by the pandemic that, so far, is undermining the safety of our loved ones and of our society. This pressure, this stress, can only make us more vulnerable—because stress reduces immunity.

Want to be pro-active in protecting yourself? Follow directions from health officials on hygiene and personal social distancing and be sure to rest, exercise and eat a healthy diet. And learn the Transcendental Meditation (TM) technique because it significantly calms the mind, reduces stress and improves immunity.

US National Library of Medicine of the National Institutes of Health reports:

The relationship between mind and body is intimate. As an effective meditation technique that enhances both mental and physical health, the TM technique causes a beneficial modulation of the immune system. One study evaluated the immune system in TM practitioners by determining leukocytes and lymphocytes subsets. (Every microliter of blood typically contains 4,000-10,000 leukocytes, or white blood cells. The white blood cell count is an indicator of the state of the body’s immune system.)

Here’s what the study found—it’s a bit technical, but read on…. In a group of 19 TM practitioners and 16 control subjects, total leukocytes, granulocytes, lymphocytes and monocytes were counted by an automated quantitative hematology analyzer, whereas lymphocytes subsets were determined by flow cytometry. Samples were taken from each subject at 0900 h after an overnight fast. The results indicated that the TM group had higher values than the control group in CD3+CD4−CD8+ lymphocytes (P < 0.05), B lymphocytes (P < 0.01) and natural killer cells (P < 0.01), whereas CD3+CD4+CD8− lymphocytes showed low levels in meditation practitioners (P < 0.001). No significant differences were observed in total leukocytes, granulocytes, monocytes, total lymphocytes or CD3+ lymphocytes comparing both groups.

What does that mean? The researchers’ conclusion was that TM seems to have a significant positive effect on immune cells. This effect is manifest in the different circulating levels of lymphocyte subsets analyzed.

Though the causes of this enhancement of the immune system were beyond the scope of the study, the authors hypothesized that the results obtained could be largely explained by TM reducing overall stress levels. This pilot study strongly indicates the merit of conducting further research on the TM technique and immunity.

From Harvard University Graduate School of Arts and Sciences:

“Frequent feelings of stress can get under our skin and damage our body. While stress does not contribute to ulcers, a popularly held belief, stress does have long-term effects on health. Stress has been linked to low immunity to common illnesses, depression, high blood pressure, and heart disease.

There are numerous stress reduction techniques that can help maintain health, such as diet, exercise, and relaxation. One ancient form of stress reduction is receiving renewed attention by health professionals. Transcendental Meditation, once popular in the 1960s and 70s, is thought to have physiologic effects on the body that reduce the damaging effects of stress. The National Institutes of Health have spent over twenty million dollars on researching Transcendental Meditation and its possible effects on blood pressure, heart disease, and the immune system. While this is a small sum compared to other medical studies, research in alternative medicine is growing.

This type of stress is the most damaging to our health. With acute stress, once the perceived threat has passed, the parasympathetic nervous system takes over, allowing us to relax and recover from the stressful event. But during chronic stress, the body is continually exposed to the hormones that regulate stress. The system’s natural feedback loop is interrupted. The relaxation response is not activated, and the pathway that regulates cortisol is shut down, rendering it unable stop the effects of the stress. It is the constant activation of the stress response that leads to the negative health outcomes seen with chronic stress.

Reduced need for health care was shown by a 14-year controlled retrospective study of medical expenses for 2836 people enrolled in the Canadian Quebec provincial health insurance scheme. Monthly study data on payments to doctors was adjusted to account for age and other influences using normative data provided by the Quebec government. Before the subjects in the study had begun the Transcendental Meditation program, payments did not differ significantly between the group who practiced the TM technique and control groups.  However, in great contrast, after learning the technique, the TM group showed a progressive decline in payments to doctors compared to controls: the average annual difference was 13%, leading to a cumulative reduction of 55% after six years. This indicates both immediate and cumulative benefits to the body’s resistance to disease over time.

The physiological response during TM has been found to be the opposite of your body’s stress response. As your mind experiences inner calm through quieter, subtler levels of the thinking process, your body gains a state of profound rest, much deeper than ordinary relaxation. This deep, healing rest allows for accumulated knots of stress to be released—studies show that the body’s natural balance is restored.

We have a choice right now as to how we react to the corona virus. We can panic. Or we can be mulishly in denial. Or we can prepare ourselves to be in the best possible position to ward off the debilitating mental, physical and emotional effects of the onslaught of the news reports and of the virus itself, should we be exposed.