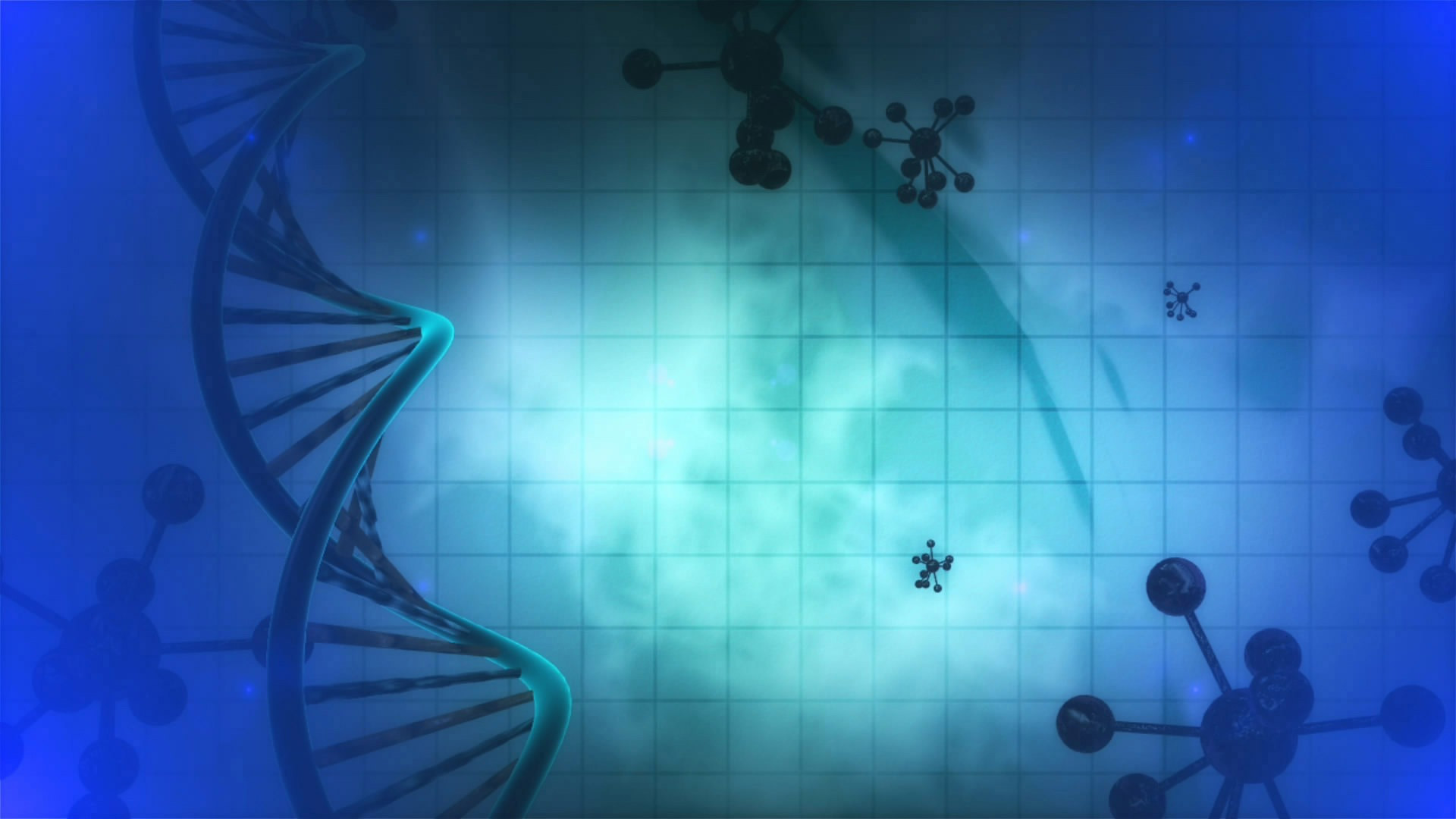 Anxiety, Genetics, and You

Do you feel anxious and have no reason to be? It may be that your genes are responsible. Two years ago, a study showed the likelihood of anxiety being an inheritable disorder.

A year later, a study on genetics and anxiety disorders published in Molecular Psychiatry in November of 2019 found “Anxiety showed significant positive genetic correlations with depression and insomnia as well as coronary artery disease, mirroring findings from epidemiological studies. We conclude that common genetic variation accounts for a substantive proportion of the genetic architecture underlying anxiety.”

Twenty to thirty percent of adults experience anxiety disorders. Are you one of that number?

There are a multitude of sources that could be triggering your anxiety, such as factors like a job or personal relationship, a medical condition, or traumatic past experiences… a pandemic… – and now we know that even genetics plays a role.

According to the Centers for Disease Control, there are five major types of anxiety. Other sources list smaller or larger amounts but I’m adding only a sixth here (specific phobias) as it seems the most prevalent after the other five.

Reading through this list illuminates the fact that pretty much anything can make you feel anxious if you are susceptible. More unusual sources of anxiety include alektorophobia, (fear of chickens) and pogonophobia, (fear of beards). These rare phobias may seem funny to some, but they are deadly serious to people who suffer from these anxieties.

So, what makes a woman susceptible?

First, according to the research, you could be genetically predisposed toward anxiety. Second, you may have been exposed to traumatic experiences that left a deep impression. And third, some neurological, chemical or emotional imbalance makes you feel “out of control” and threatened.

You may not realize you are vulnerable until the anxiety comes up. Women are twice as likely to suffer from anxiety as men. The anxiety is real and it is debilitating. Some women may try to keep it at bay by shopping or hoarding or over-exercising or dieting or just keeping everything in the home in an orderly way—anything to increase a sense of order and stability.

How Transcendental Meditation will help you

During the TM technique your body automatically and naturally shifts into deep relaxation and a more balanced, harmonious style of functioning that is the opposite of the body’s stress response. Biochemicals in the bloodstream that are associated with tension and anxiety—such as cortisol and plasma lactate—decrease, and the brain functions with greater order. Scientific research shows an increase of restful calmness.

What about simply resting?

Can you get the same relief from relaxing? In a study published in the Journal of Clinical Psychology in 1977, two weeks of twice‐daily practice of the Transcendental Meditation (TM) technique was compared with 2 weeks of twice‐daily practice of passive relaxation as a means of reduction of anxiety, as measured by the Trait scale of the State‐Trait Anxiety Inventory. The conclusion was that TM was significantly more effective in reducing anxiety levels. Thus, the anxiety‐reducing effect of the practice of TM cannot be attributed merely to sitting quietly.

Compared with usual treatments such as psychotherapy, the Transcendental Meditation practice resulted in greater reductions in trait anxiety—especially among people reporting the highest levels of anxiety, according to a meta-analysis published in the Oct. 9, 2013 online Journal of Alternative and Complementary Medicine. Researchers said that in addition to relieving anxiety, TM was found to significantly improve other factors typically impaired by anxiety, such blood pressure, insomnia, family issues, emotional numbness, employment status, and substance abuse.

What about other meditations?

Can you get this benefit from some other meditation method? The Journal of Clinical Psychology published research showing that TM is far more effective in reducing “trait anxiety” (an ongoing experience of anxiety rather than a momentary one) than techniques involving concentration or contemplation. People with high anxiety levels—higher than 90 percent of the rest of the adult population—showed dramatic reductions in anxiety from the TM practice.

Are you concerned that a genetic predisposition will prevail no matter what you do to reduce your anxiety? The science of epigenetics reveals that genes can be reprogrammed. Research has shown that the TM technique has a beneficial effect on our DNA, with the capacity to sometimes alter gene expression. It is a modification of gene expression, not an alteration of the genetic code itself. In other words, we are not necessarily stuck with what our genes program us to experience from birth—some gene actions can be suppressed and others encouraged.

You don’t want to suffer with anxiety any longer. Learning TM is something simple that you can learn that will give you a happier life.

A certified TM teacher can answer your questions.