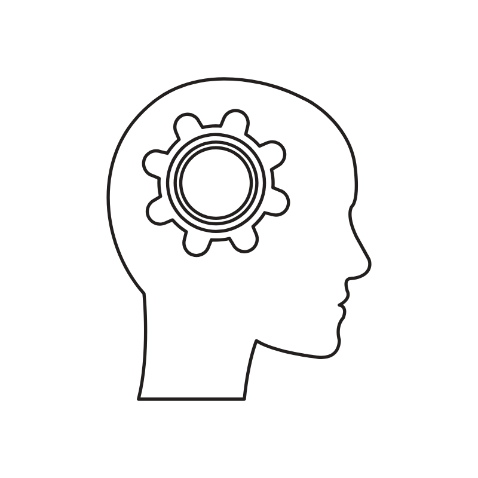 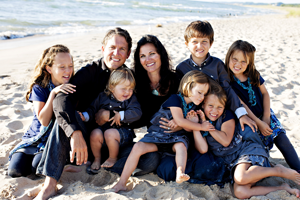 What Do You Carry in Your Self-Care Tool Kit?

When deadlines loom, when your kids are fighting, when your best friend moves away—anyone can feel stressed. Yet some women have figured out how to push the happy button instead of the freak-out alarm. They say it’s just a matter of keeping the right tools in your self-care tool kit.  Find out why these 12 […] 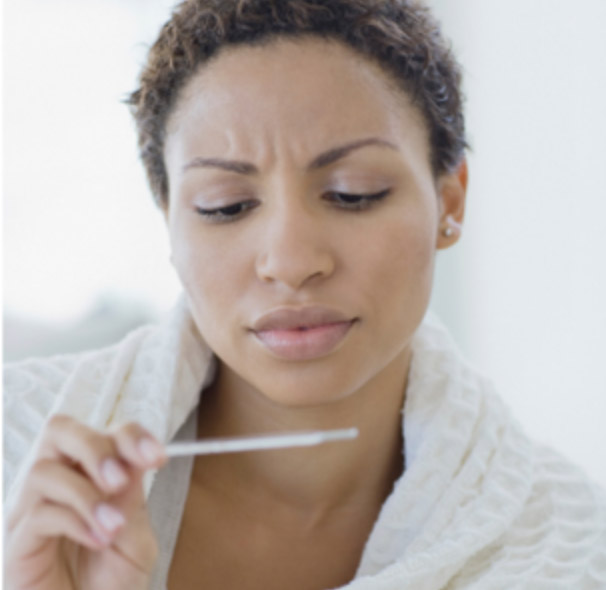 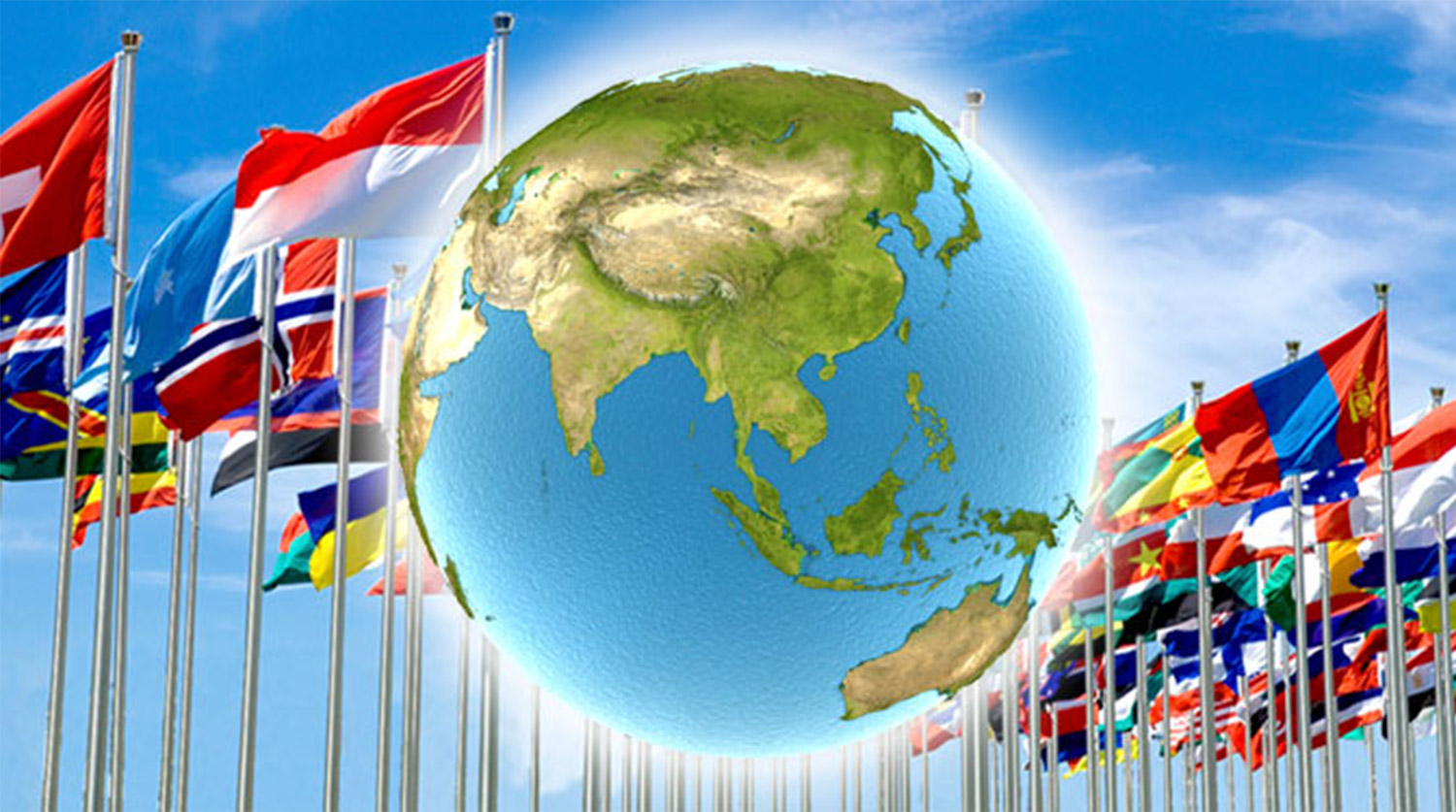 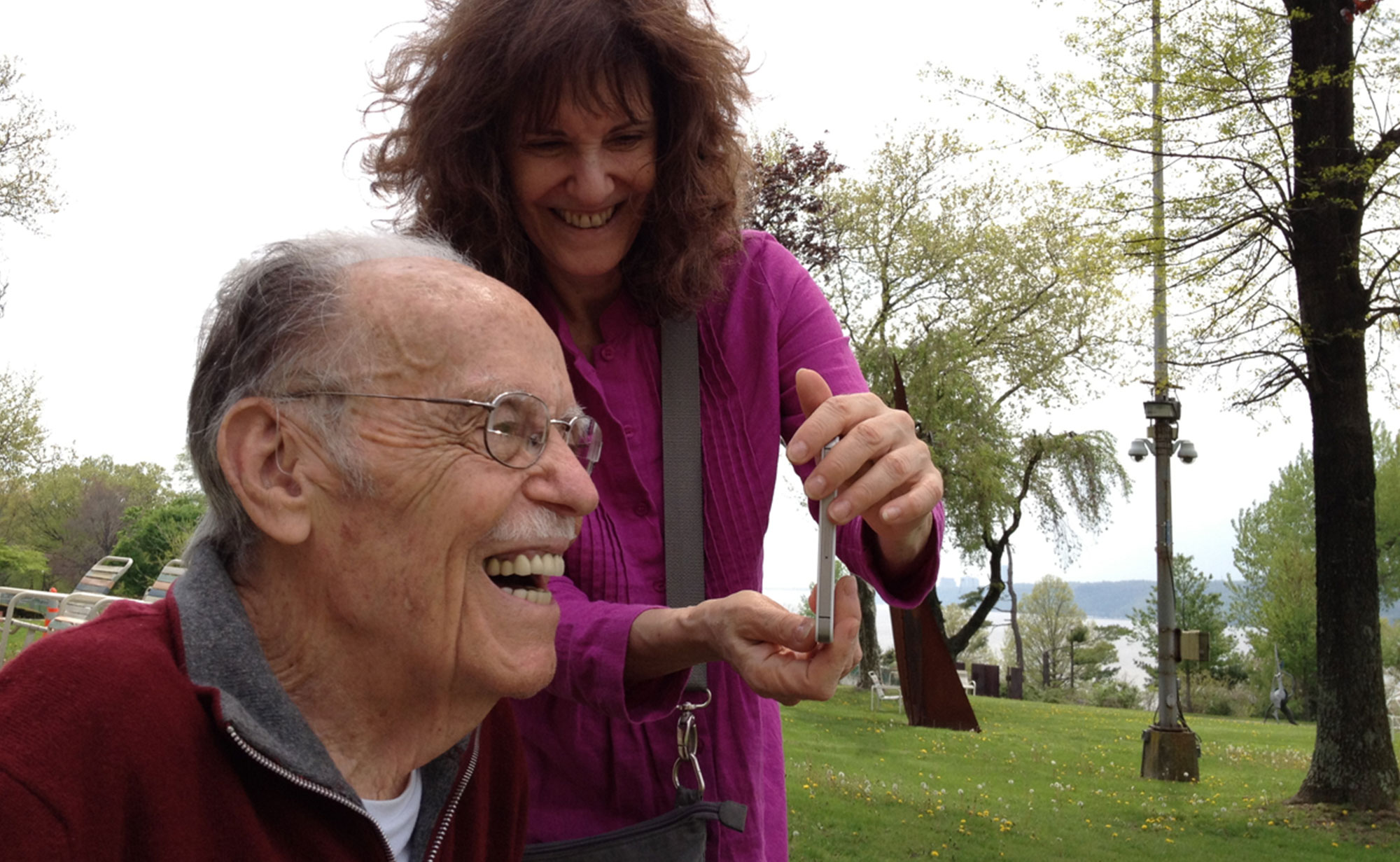 Some of the sweetest moments of my life happened when my aging parents were no longer able to take care of each other and my sister and I stepped in to care for them—which led directly to some of the most difficult moments of my life. Navigating our nation’s fragmented health care system, taking charge […] 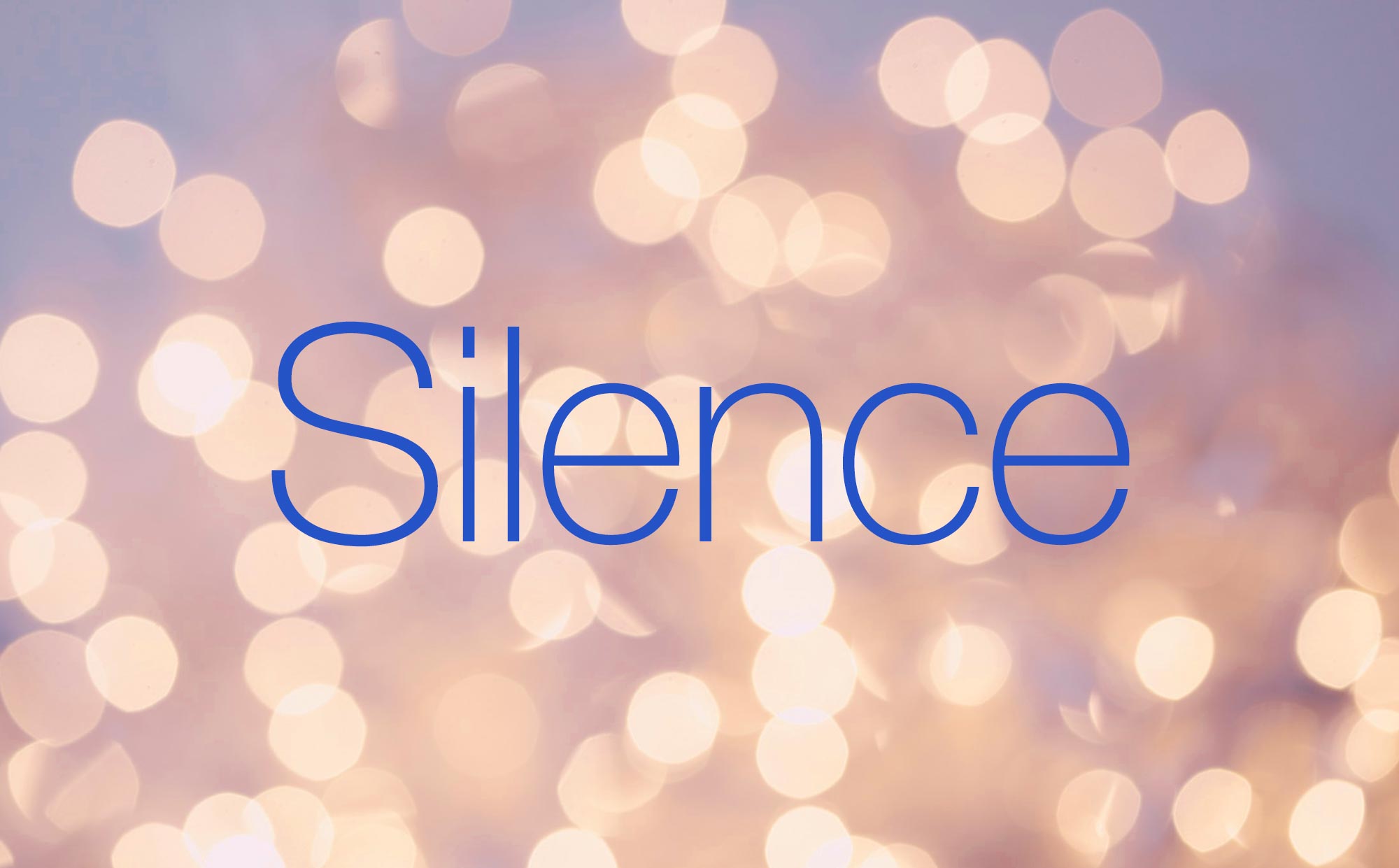 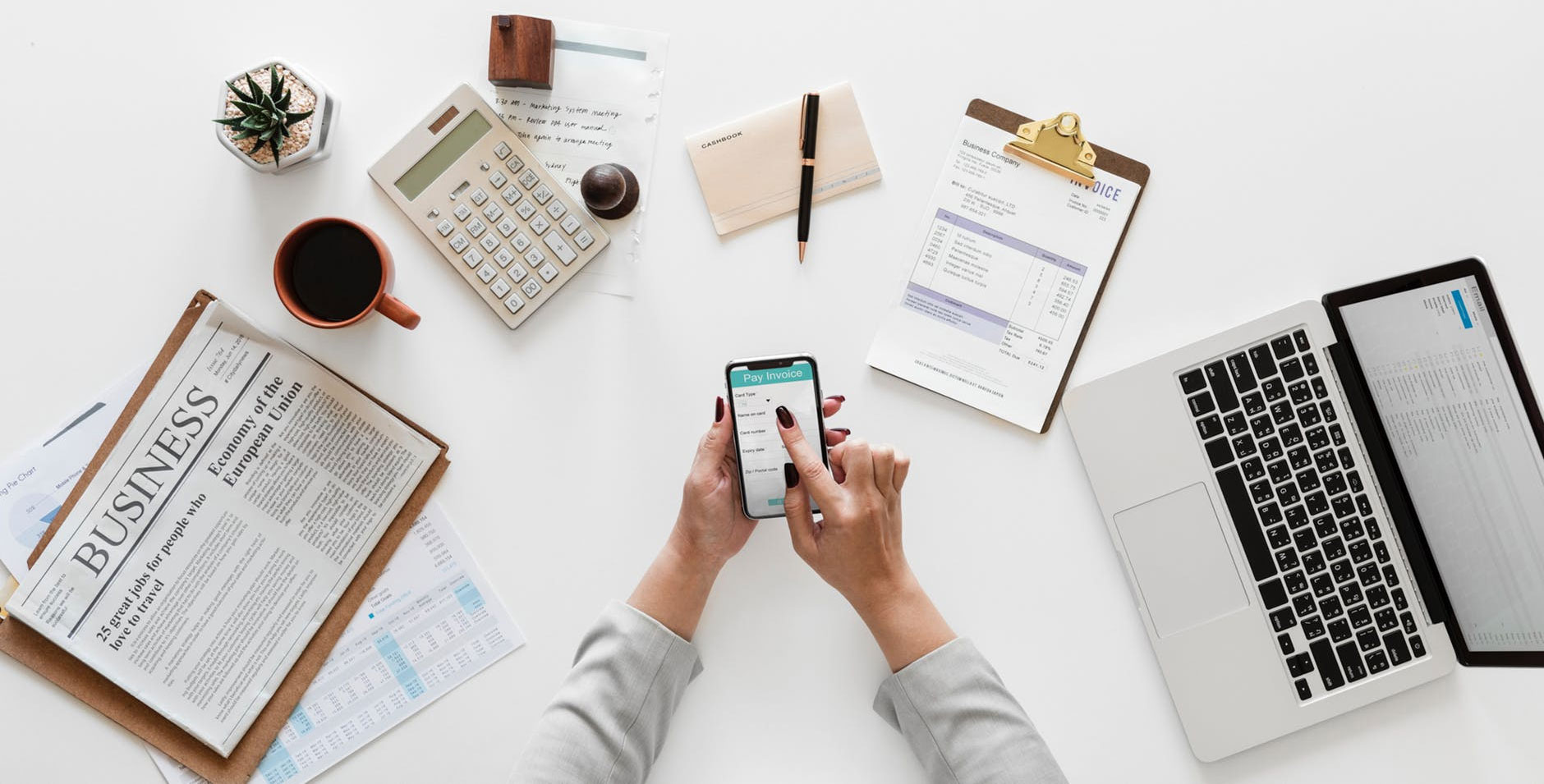 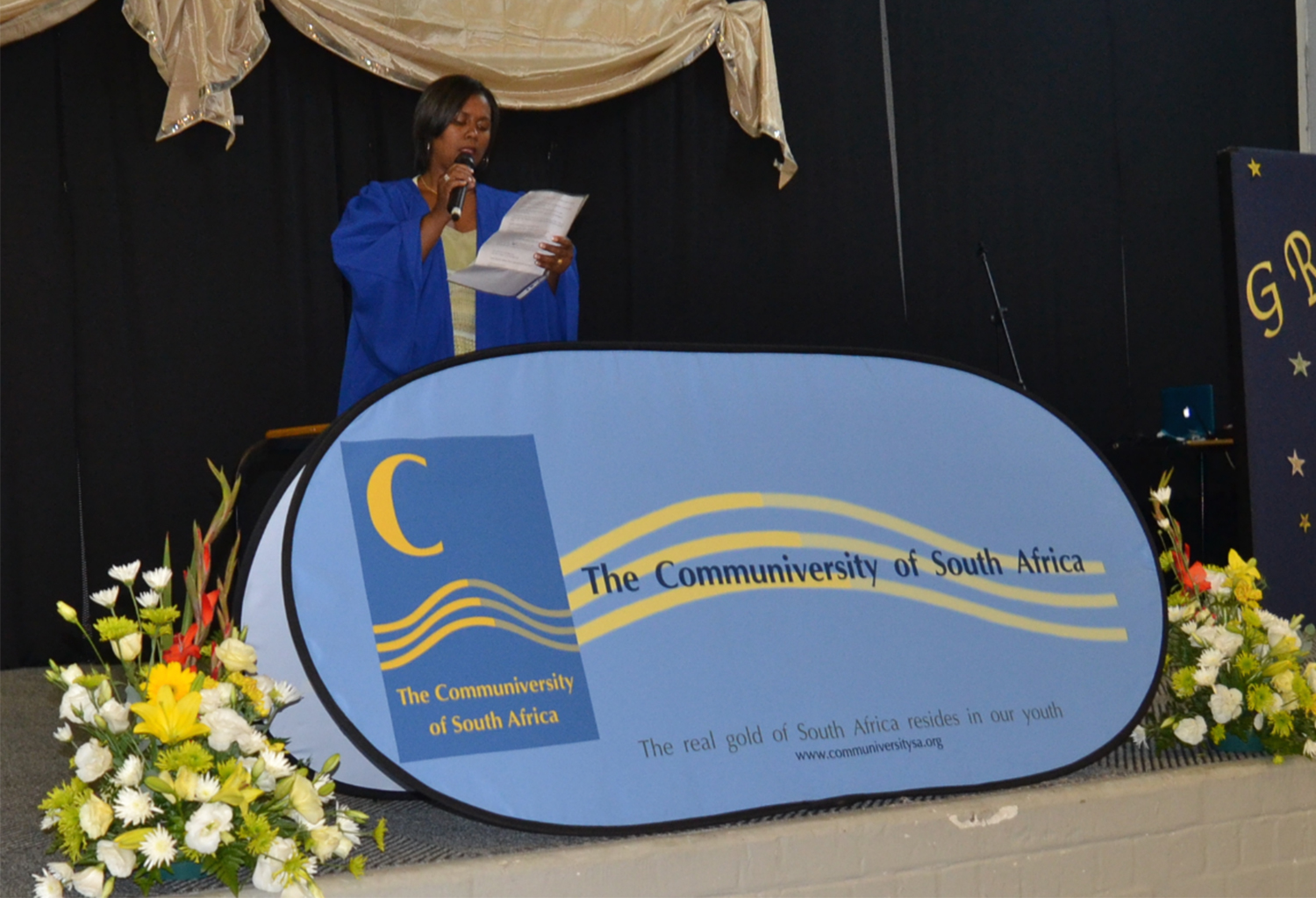 When Leona failed to earn a high school diploma in Cape Town, South Africa, her prospects for employment were bleak. The teenager spent her days shut inside her tiny one-room family home “feeling like a failure, knowing that I’m no one.” While to the American ear that may sound like overwrought adolescent emotions, in South […] 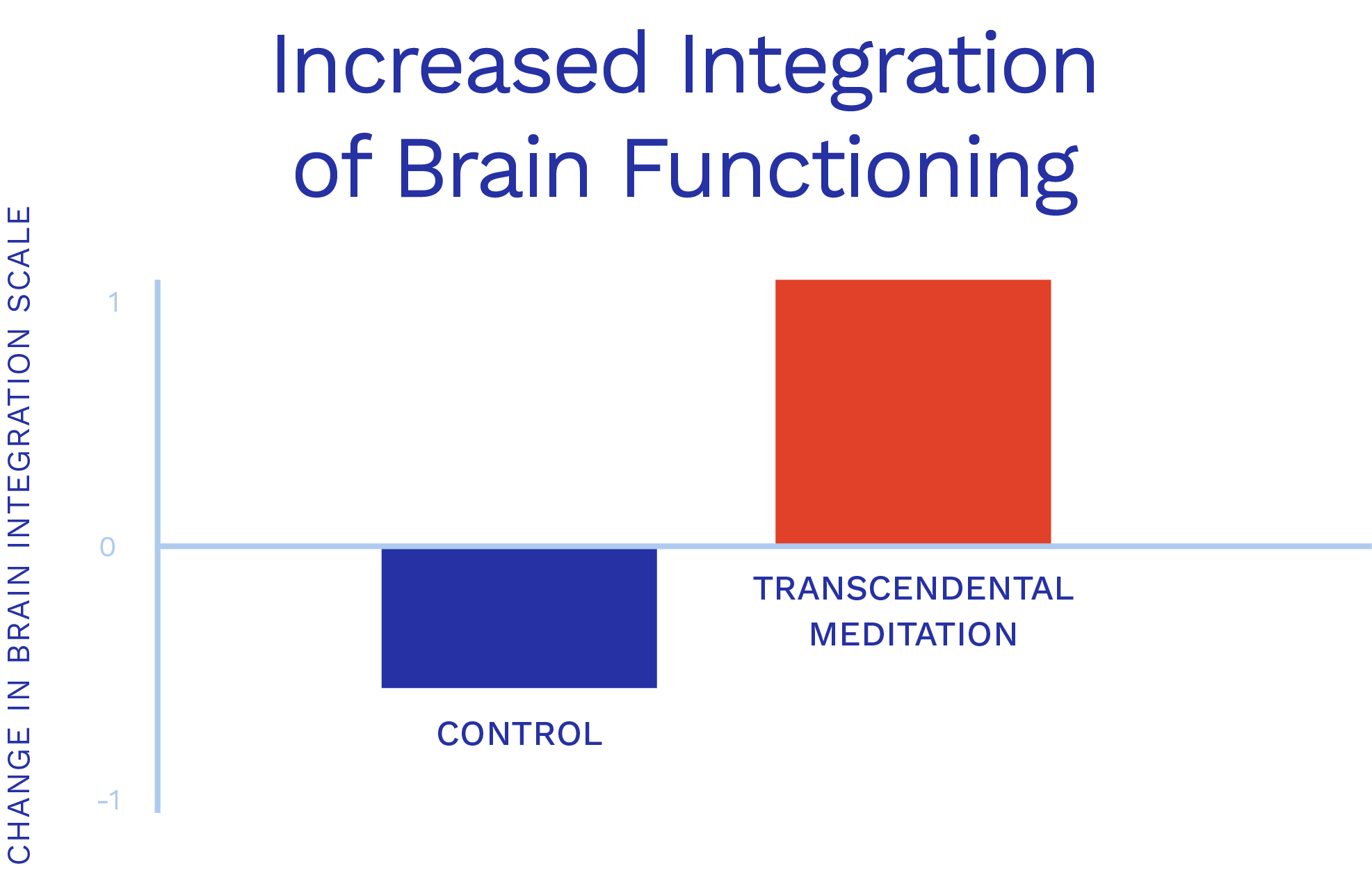 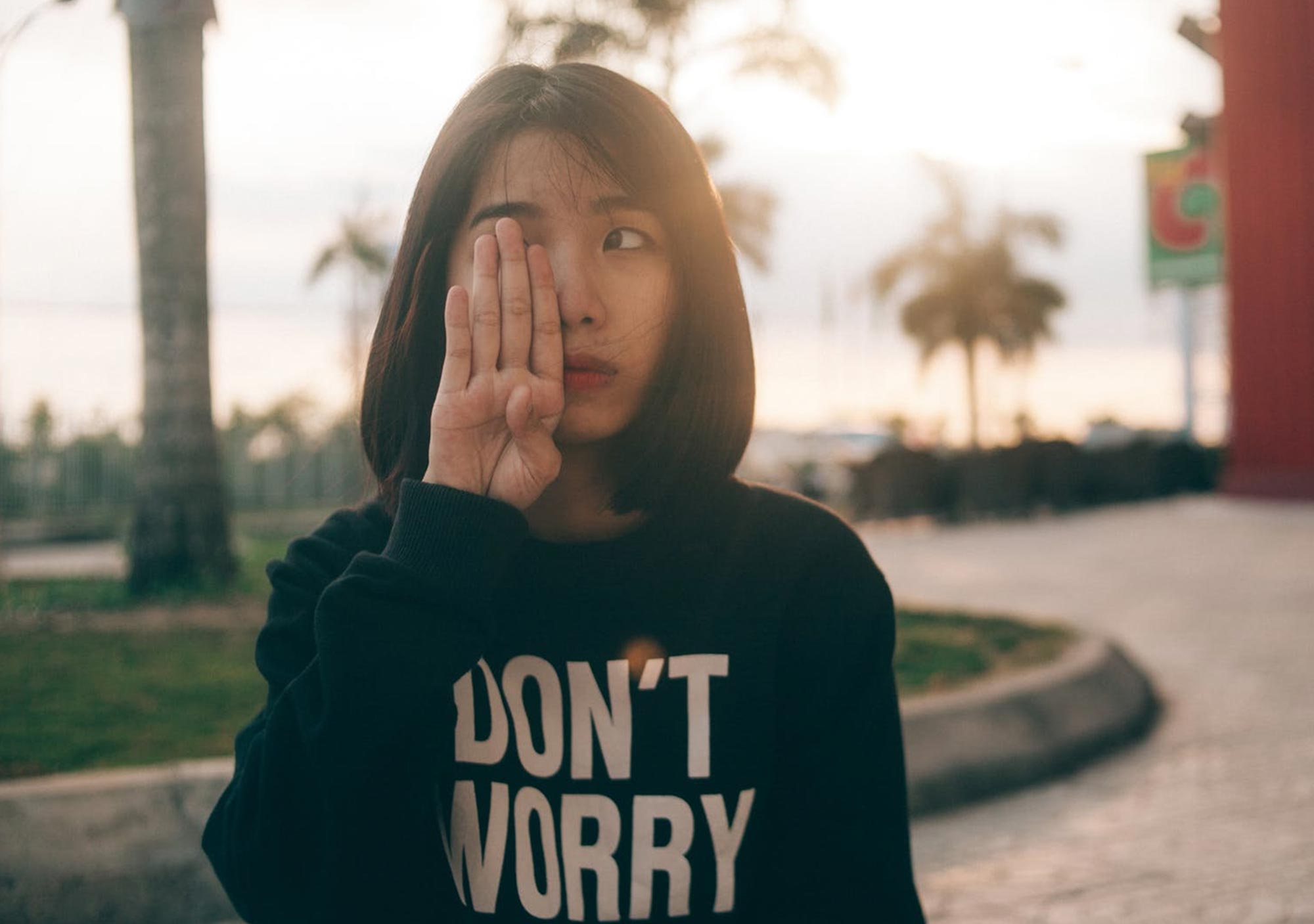