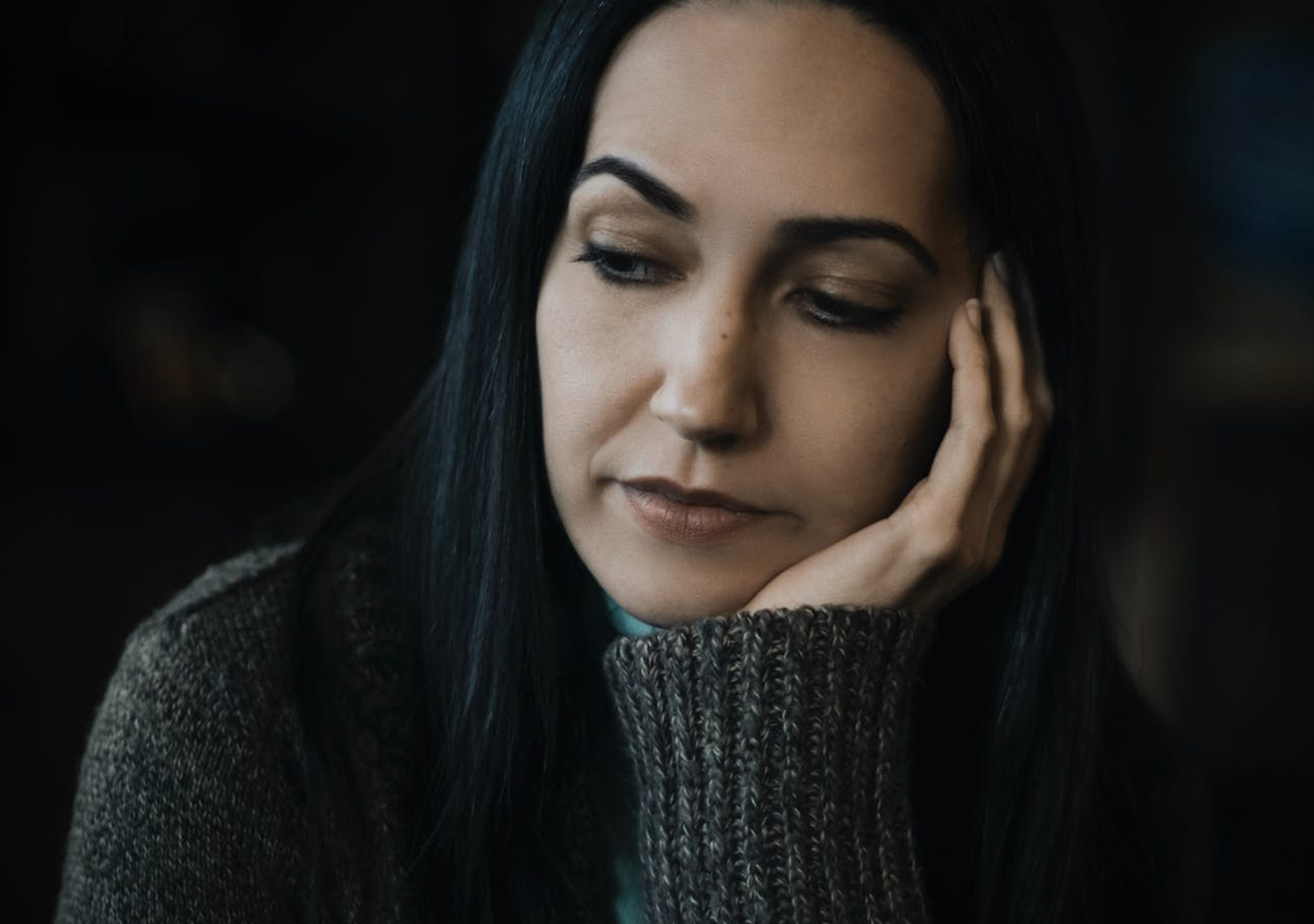 Recently, I was reading an article about “SAD”—Seasonal Affective Disorder—and thought how unfortunate it is that people are subjected to depression by their own body’s reaction to the change in season. And, unfortunately for us, SAD is diagnosed four times more often in women than in men. But Dr. Norman Rosenthal, a former NIH senior researcher who was the physician who “discovered” SAD, also points the way to a simple solution.

Dr. Rosenthal simply defines SAD as a syndrome distinguished and marked by recurring depressions at the same time annually.

According to the Mayo Clinic, “Seasonal Affective Disorder is a type of depression that’s related to changes in seasons—SAD begins and ends at about the same times every year. If you’re like most people with SAD, your symptoms start in the fall and continue into the winter months, sapping your energy and making you feel moody. Less often, SAD causes depression in the spring or early summer.”

SAD in the Winter months can be caused by reduced sunlight, which can disrupt your internal clock and play havoc with hormones that trigger depression. It may cause you to feel depressed all day and, as if that weren’t enough, also to feel hopeless, oversleep, crave high-carb foods, gain weight and be tired. Depressive episodes linked to the summer are much less common than winter episodes. In the Spring and Summer months, symptoms can include insomnia, loss of appetite, weight loss and anxiety. SAD appears to be more common in populations that dwell far north or south of the equator, probably due to decreased sunlight during the winter and longer days during the summer months.

Although SAD presents us with a challenge when it compels us to have light therapy or medication—or move somewhere less risky—at least we can stop blaming ourselves, our relationships, and how we live in general. For some, it’s a relief to have the diagnosis.

Dr. Rosenthal, who learned the TM technique himself and recommends it, wrote, “A review of the literature (published studies) suggests that TM may be a valuable treatment for people with anxiety, depression, and various stress-related and pain syndromes.” He says, “Even after meditating for years, studying the many peer-reviewed articles that show physical and mental benefits for Transcendental Meditation, and writing a book on the subject, I am still astonished that this ancient technique can do many things that elude even our most sophisticated drugs…. It has often occurred to me that if Transcendental Meditation could be put into a capsule and marketed like a pharmaceutical, it would be a billion-dollar blockbuster.”

Dr. Rosenthal states that Transcendental Meditation helped transform his personal experience of SAD, reducing depression. The TM practice gives him a “transcendent calm feeling” all day long and makes him less reactive and volatile. “It’s a potent intervention,” he says.

Dr.Nancy Liebler, author of Healing Depression the Mind-Body Way, writes, “Severely depressed people often believe they will never feel better. Because the TM technique gives us a feeling of fulfillment and calmness, it also gives hope.”

The experience of deepening happiness and increased alertness during TM practice is the opposite of depression. The TM meditative state has a unique style of physiological functioning, characterized by profound relaxation and more integrated, harmonious brain functioning. In addition, depression is associated with low levels of serotonin, and studies show that the TM practice increases serotonin in subjects whose serotonin is too low.

According to a new study reported in The Telegraph on June 5th, depressive symptoms almost halved among those who practiced the TM technique over 12 months. In fact, symptoms of depression had nearly halved within three months of starting the treatment, and the effects were maintained across the rest of the year-long study. “These results are encouraging and provide support for testing the efficacy of Transcendental Meditation … in the treatment of clinical depression,” said Hector Myers, study co-author, professor and director of Clinical Training in the Department of Psychology at UCLA.

These findings are significant for anyone suffering from depression but are especially important for women. According to experts, women can succumb to depression under lower stress levels than men, and the female physiology produces more stress hormones than men’s and recovers from stress less quickly.

Other noteworthy studies showing reduction of depression from the Transcendental Meditation technique were published in Brain and Cognition, The Journal of Instructional Psychology and The Permanente Journal.

Whatever your circumstances or syndromes, it is easy through TM to access the blissful nature of your inner self. The Transcendental Meditation technique is done sitting comfortably with closed eyes for about 20 minutes twice each day. You can even meditate with your SAD-prescribed fluorescent white light shining on you… while the fullness and bliss of your inner self, enlivened during TM, shines within you.