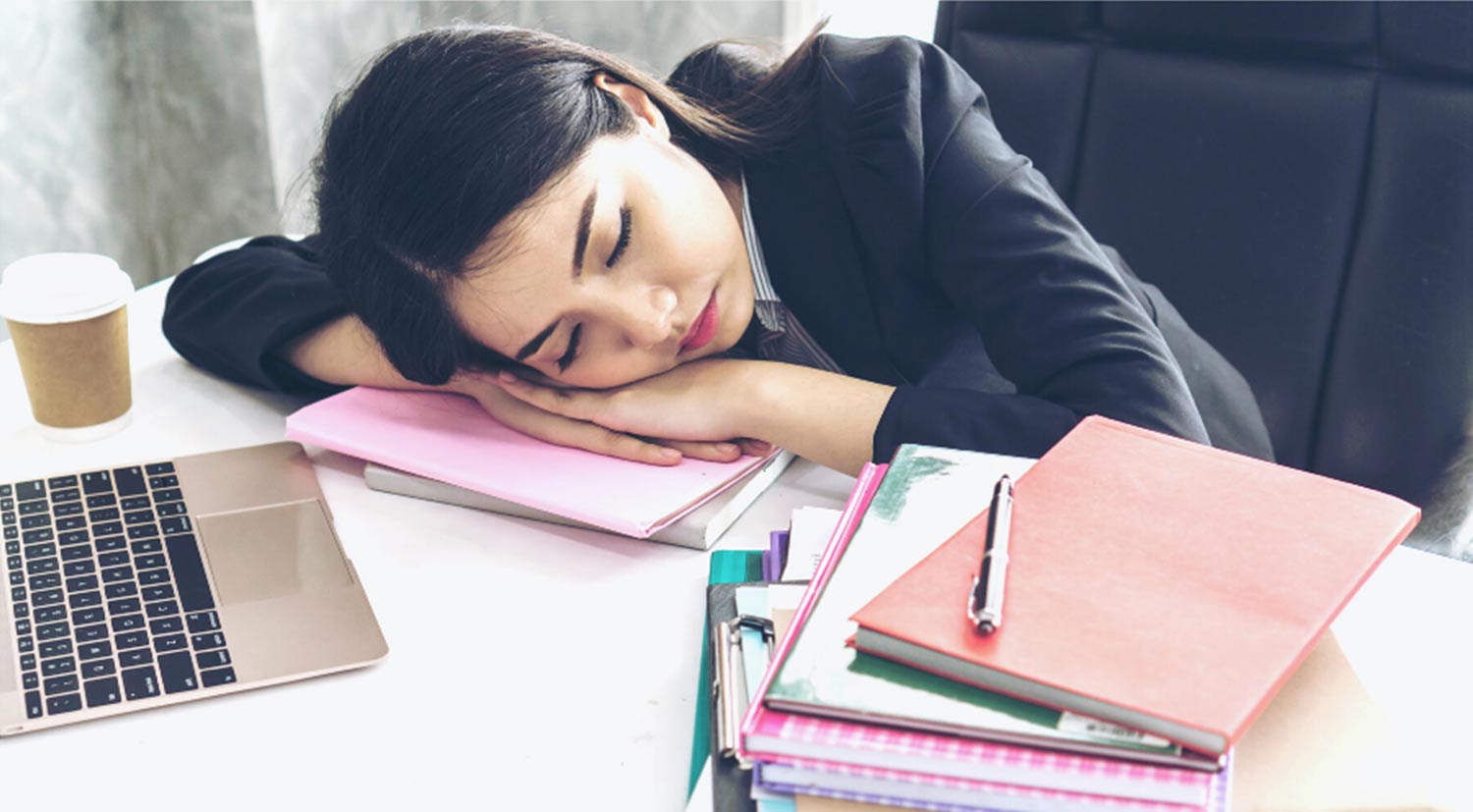 Utterly Exhausted: What to do About Chronic Fatigue

Fatigue is not only an obstacle to getting things done—it is dangerous: high numbers of women report that their fatigue was a jumping off point for depression, heart disease, stroke, panic attacks, breakdowns, divorce, or—counter-intuitively—even insomnia! If you’re tired a lot, you are not alone.

Studies conducted in the last decade, reflecting our American fast-paced, have-it-all, stimulant-supported lifestyle, have shown that women name fatigue among their top five health concerns—that there is no single job more exhausting than motherhood, that women consistently report greater fatigue than men do, and that as many as 45% of women have fatigue resulting from stress.

Why are we so tired?

Modern life is exhausting because we often feel compelled to live by its standards. Nobody wants to be the one to tell their boss that they can’t work late. Nobody decides they shouldn’t have a child because they’re just too tired. We take that overnight flight to Paris though we’d just as soon stay home. Our identity and self-esteem are so tied up with so much of our career, home and social life, that we are adverse to compromising any of it.

Physically, chronic fatigue might be linked to any of a number of medical conditions, including anemia, deficiency of potassium or other nutrients, thyroid imbalance, diabetes, depression, insomnia, some forms of arthritis, and heart disease. The solution is certainly not for women to deny themselves the chance to grow and thrive. Instead, we need solutions that either prevent or diminish stress and exhaustion or accomplish both. But the source of a woman’s energy—or lack of it—might simply be in her lifestyle choices; for example:

What you drink and eat

Trying to re-charge with sugar or caffeine can backfire, causing blood sugar levels to fluctuate wildly and leaving you more tired as a result. Instead, drink a lot of water and other fluids and favor a nutritious balanced diet of fresh food, which most people claim makes them less tired. Eating in a healthful way also means you’ll be likely to carry less weight—obesity is a big contributor to fatigue.

Give the sandman his due

If you’re not sleeping enough to get sufficient rest, try cutting back a little on work and entertainment. avoid caffeine and alcohol in the hours just before bedtime. Turn off the computer, smartphone and TV as early as possible before bedtime because the activity and quality of light from the monitors can affect your blood chemistry and shift your body function away from the sleep state. Dr. Suzanne Steinbaum, a national spokesperson for Go Red for Women, says that seven hours of sleep nightly reduces the chance of heart disease.

A body in motion

Exercise is actually a contributor to a good quality of sleep, but plan to finish exercising at least three hours before going to bed. Exercise, according to the majority of research studies, breeds energy. Sedentary people who begin an exercise routine experience reduced fatigue compared to those who remain idle.

The Transcendental Meditation program has proven to be a very effective, scientifically verified way of both preventing and reducing stress and fatigue, regardless of a woman’s age, circumstance, religion, culture or occupation. When a woman sits down and does the TM technique, she settles to a comforting and relieving state of deep rest. Research studies over the decades have pinpointed some of the specific reasons in the physiology for a TM practitioner’s subsequent increase of energy and reduction of fatigue:
As the mind and body settle to a state of rest during TM, a natural balancing occurs in hormonal and neurotransmitter functions, alleviating our body and mind of imbalances. There is also a wide range of benefits found as a result of the dramatic and unique increase in brain wave coherence during the practice. Along with a much-appreciated increase in energy and resilience, published peer-reviewed research shows decreased heart disease, decreased mortality and decreased medical care utilization. This research on TM’s benefits has not been exceeded in the last forty years, in scope or in statistical significance, by research on other meditation techniques.

Here are some findings:

How do women describe their experience? After she learned the Transcendental Meditation technique, a career woman and mother of three said:

Enjoying transcendence twice a day, every day, the overall effect is to experience life as less stressful and more vibrant. There are times during my meditation when I have had a feeling of such complete relaxation and contentment that was so charming, that I felt like there was nothing left to do—that I could have stayed in that state forever. And when I came out I felt so light, both in body and mind, and so happy, I felt like I could do everything and be everything with ease, with joy, with fullness of heart.

A CEO with an astounding business record said:

The TM technique is natural, easy and enjoyable. On a daily basis, it has given me a way to recharge my creativity, sharpen my focus, boost my energy, calm my nerves, and sustain me.

A mother, VP of sales and marketing, and adjunct professor told us:

I feel half my age and am free of physical ailments. I work hard, travel the world, enjoy opera, theater, and hobbies, maintain nurturing friendships, and am blissfully married. With the TM technique, time is more productive, so there is more of it. Amazing!

Often during meditation, I experience deep rest, rest that is deeper than sleeping. My mind is also restful but wakeful at the same time. If I’m late to start my meditation, my mind becomes increasingly foggy and my body tired. My children notice it, especially if I’m getting cranky, and remind me to meditate. I encourage everyone to learn Transcendental Meditation. If you think, “I can’t sit quietly for 20 minutes twice per day…I’m too busy”, you are not alone–I thought the same. Yet my stressed past necessitated finding a source of deep rest and peacefulness.

DECREASED INSOMNIA THROUGH THE TRANSCENDENTAL MEDITATION PROGRAM
Reference: Journal of Counseling and Development 64: 212-215, 1985

Sleep is vitally important to everyone, especially women. Sometimes “me time” should be done horizontally, asleep. And sometimes it should be done sitting comfortably with closed eyes, enjoying the deep healing rest of Transcendental Meditation.

Let’s talk about it: click on the cute purple and white intercom chat button on the lower right of the page. Or find a teacher near you by using the form here.