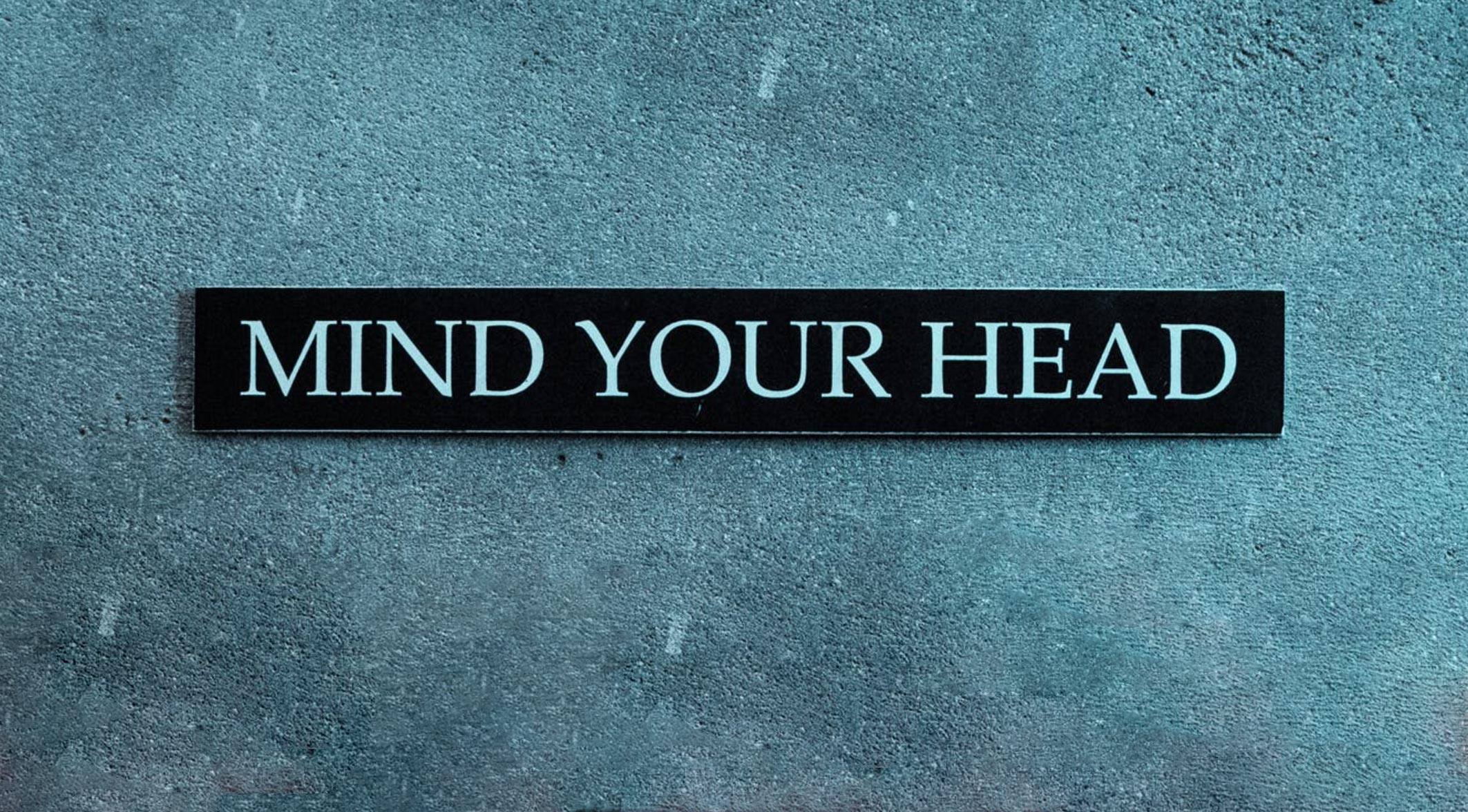 I’d like to personally honor those who sincerely want to evolve greater awareness and develop themselves. However, I’m concerned about—what I consider to be— a misunderstanding that many women have which may cause them to waste their precious time in this pursuit.

The principle is simple: a goal is not the same as the path to the goal. Another way to say that is that the “ends” are not the “means” to an end. Ends are the outcome you are trying to achieve while means are how you get there. Sometimes these get confused.

For example, if an over-tired nurse wants to be more empathic with her patients, she can’t just say words that will convey empathy, she has to reduce the stress and fatigue within her so she has the ability to feel empathy–then her interactions will naturally be empathetic.

And yet hundreds of thousands of people are trying to be mindful one way or another for a few minutes every day with the hope that it will pay off in being more mindful for the remainder of the day.

Mindfulness has its origins in Buddhism, but today is widely being taught and practiced in a secularized context for non-Buddhists. Mindfulness techniques involve monitoring–paying attention to or being present to–your thoughts or your breath or your body or environment. Unfortunately, when it comes to mindfulness meditations, there is no uniformity or consistency among them so scientists do not have a standard to test as to effectiveness.

In a 2017 research paper in Perspectives on Psychological Science that serves as a first step toward drawing attention to the often-flawed science underlying mindfulness practice, the authors wrote: “Misinformation and poor methodology associated with past studies of mindfulness may lead public consumers to be harmed, misled, and disappointed.”

Be mindful of your options

A woman who is going to dedicate part of her busy schedule for the purpose of self-development doesn’t want to waste time on something that isn’t the most effective choice. So it is essential to educate oneself about the differences in self-development techniques.

The Transcendental Meditation technique is not a “mindfulness” technique but it does produce mindfulness among its broad range of benefits. TM is the one method shown by published research to enhance brain function for the purpose of creating and maintaining increased awareness.

Though trying to be mindful, as a method of meditation itself, may not bring substantial reward, finding yourself to be naturally mindful in daily life—more in the moment, more aware, more alert—is something that happens spontaneously as a result of expanded awareness, which is what the Transcendental Meditation programs creates.

Mindfulness methods keep the mind engaged in activity, while the person tries to stay mindful of whatever she has chosen as her focus. In contrast, the TM technique involves no effort, no meaning to contemplate and no “monitoring”—it effortlessly allows the mind to go beyond thought, beyond the meditation process itself, leading not to awareness of something, but the state of pure awareness itself. That is why it is called transcendental.

It is important to understand that the TM technique produces changes that are both immediate and which also become stabilized and permanent in our brain function and physiology with repetition of the transcending experience daily.

The TM technique will not only allow mindfulness (being more alert and aware of the present moment) to develop in a natural and spontaneous manner, but it also produces a wide range of additional benefits that no other meditation technique has been scientifically documented to produce. These studies, published in peer-reviewed journals and by the National Institutes of Health, have indicated health benefits and self-development benefits that support our ability to live the quality of life we are all seeking, and in the most simple, easy, natural and efficient way possible.

Want to know more? Meet with a local TM teacher