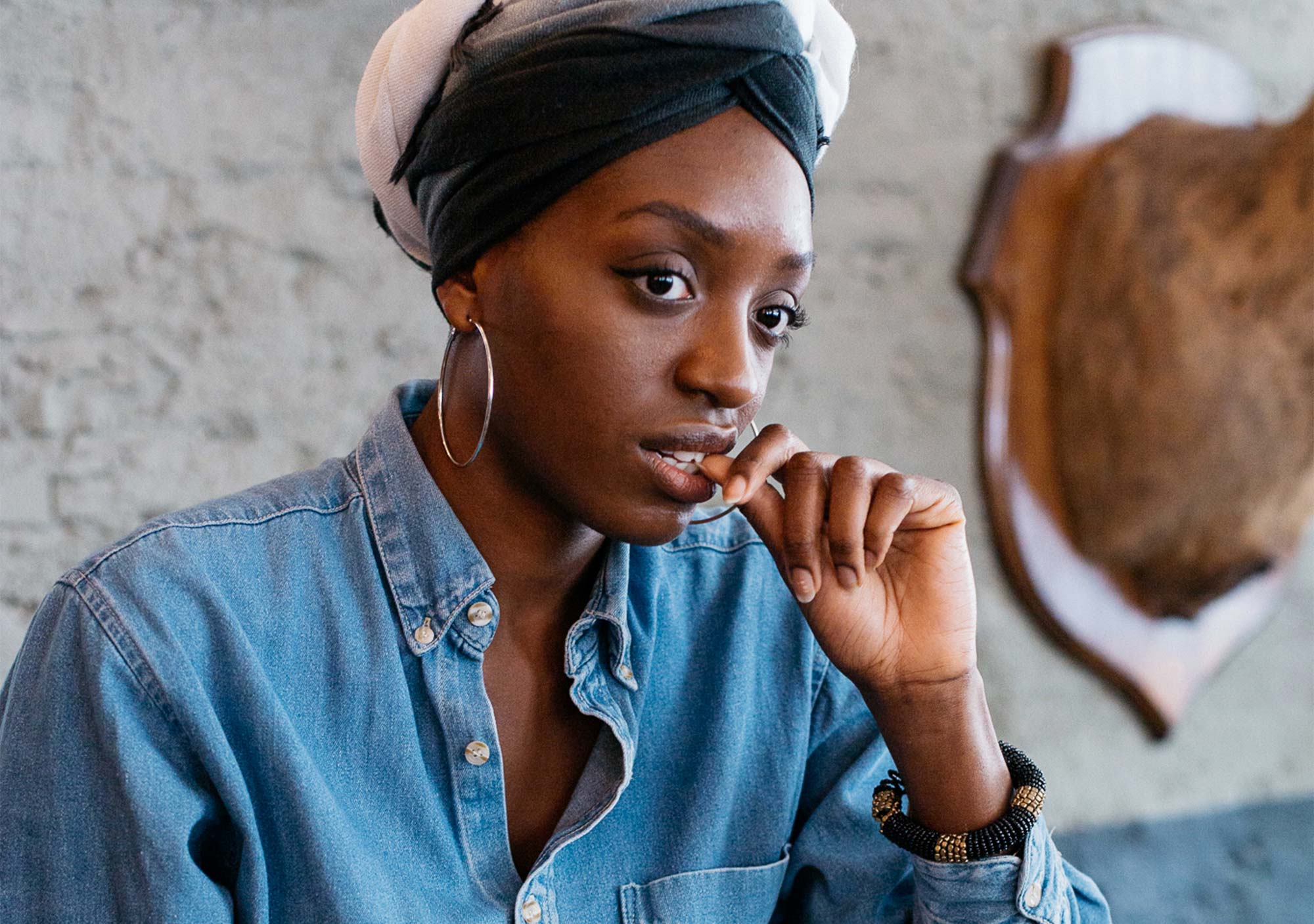 “It’s really uncomfortable, sometimes like being overdosed on caffeine, sometimes like something has to be fixed, even if you don’t know what that is—it’s the opposite of the sense of well-being.”

Everyone knows what it can feel like when they’re anxious. But is that feeling the only sign of anxiety? It might be that certain behaviors and personality traits are also indicative of a state of anxiety.

According to many mental health professionals, there are other potential indications of anxiety, including:

These traits are why other people—friends, family, co-workers, teachers—might notice that something in us is “off” even when we don’t feel the imbalance ourselves.

As with all mental health imbalances, many factors contribute to what causes anxiety. Gender affects our mental health such as with hormonal fluctuations that take place in menstrual cycles. A 2018 study published in Cell Reports found that one part of the brain—the locus coruleus—may influence why women are more prone to anxiety than men. This knowledge could change how we treat anxiety with medications or therapies differently in different genders.

Gender bias in medical studies on depression and anxiety—just as in research on heart disease—explains why gender-different understanding is just coming to light. Simply put, experiments were almost always conducted on males (including male laboratory animals) with the assumption that results would apply to both sexes. However, it is now evident that a woman’s physiology is radically different and requires its own research.

The American way of anxiety

Several key research groups observe that anxiety is now a major health and wellness concern nationally. The causes may be personal, such as uncertainty about being admitted to a university or receiving a job promotion or a relationship commitment, but in every case, anxiety is exacerbated by our culture of information-overload, lack of optimism about the future, or uncertainty about the stability of our American way of life.

Deep relaxation and relief are two of the first experiences that most women notice when they participate in the Transcendental Meditation course of instruction. The TM technique significantly reduces anxiety by calming the nervous system and providing the experience of profound inner peace.

During TM your body automatically and naturally shifts into a more balanced, harmonious style of functioning that is the opposite of the body’s stress response. Biochemicals in the bloodstream that are associated with tension and anxiety—such as cortisol and plasma lactate—decrease, and the brain functions with greater order. Scientific research shows significantly increased skin resistance during the TM practice—an electrophysiological measure of calmness and restfulness.

A study published in the Journal of Alternative and Complementary Medicine in 2014 showed that the Transcendental Meditation program reduced anxiety far more significantly than other relaxation and meditation methods. The Journal of Clinical Psychology published research showing that the TM technique is far more effective in reducing “trait anxiety” (an ongoing experience of anxiety rather than a momentary one) than techniques involving concentration or contemplation. People with high anxiety levels—higher than 90 percent of the rest of the adult population—showed dramatic reductions in anxiety down to the 57th percentile from TM practice.

The course of instruction in the TM technique is available in many towns around the United States, so connecting with a certified TM teacher is easy. There should be no anxiety about learning: the course is enjoyable and the technique itself is effortless. Not only can women with anxiety feel relief with the addition of the TM technique to their daily routine, but those nasty symptoms of anxiety dissipate in day to day living along with the discomfort. Impulse eating, hoarding, jumpiness, bad decisions and any number of self-defeating behaviors can become ancient history. Treat yourself to a better way of living.