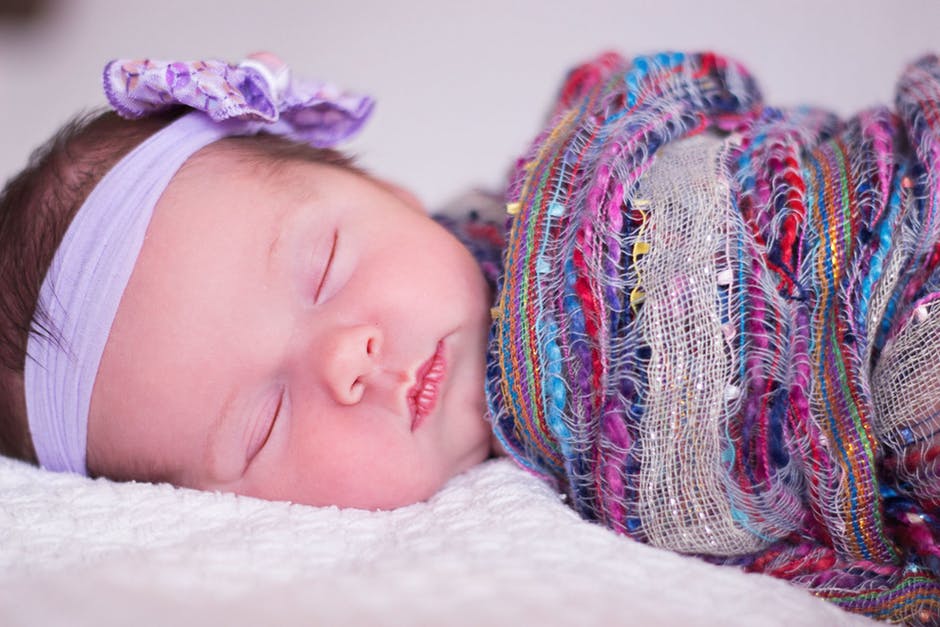 Why Transcendental Meditation is Better than a Power Nap

What do you do to re-charge during the day? Many women have asked us if the TM technique is any different than taking time out for a nap. In a recently published article on Quartz, Dr. Daniel Gartenberg, a prominent sleep researcher said: “The most important thing is taking that time off—it’s more conducive to […] 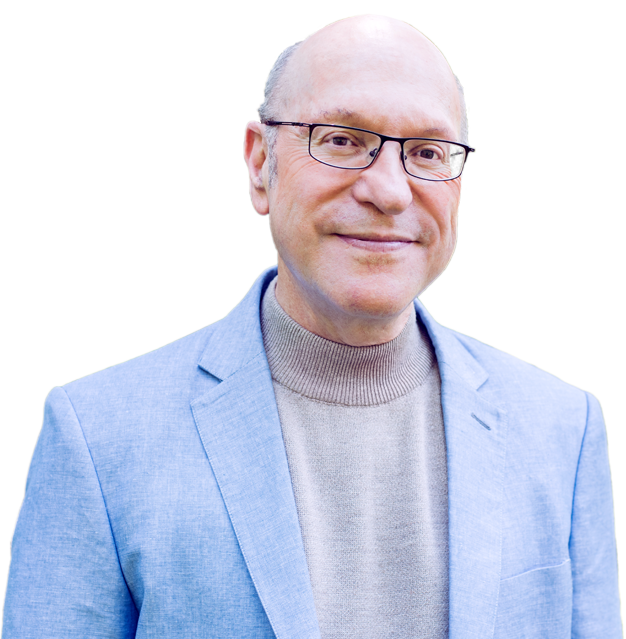 Why Am I So Anxious?

Dr. Norman Rosenthal Talks About Anxiety in Women and How to Prevent It Norman E. Rosenthal is the world-renowned psychiatrist, researcher, and best-selling author who first described seasonal affective disorder (SAD) and pioneered the use of light therapy as a treatment during his twenty years at the National Institute of Mental Health. He has written […] 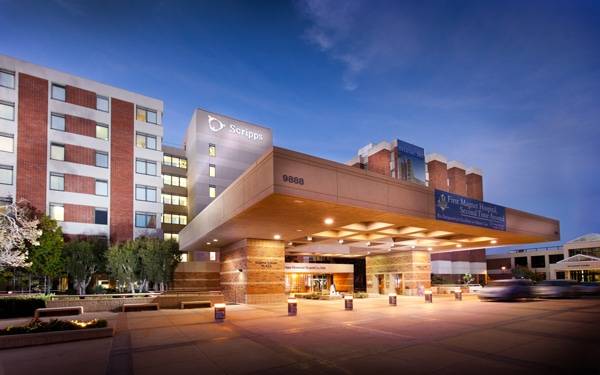 An Interview with Beth Batcher, Scripps Nurse of the Year, 2017 You only have to exchange a few words with Beth Batcher—an Emergency Department (ED) nurse at Scripps Memorial Hospital in La Jolla, CA—before you discover how passionate she is about nursing. “I truly feel it is a privilege to care for people, especially in […] 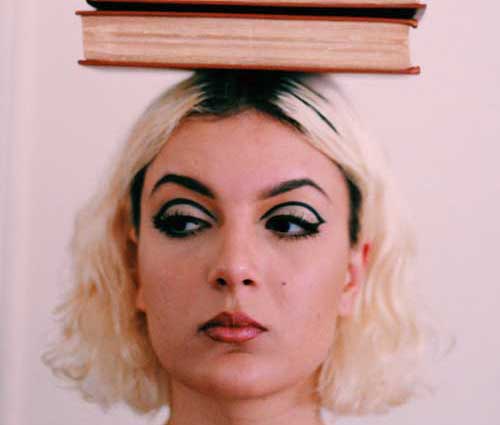 September is Self-Improvement Month (Plus Various Wacky Days to Observe)

As if your television addiction and absence of muscles aren’t enough of a reminder, along comes September which, for some reason, has been dubbed Self-Improvement month. Some books, websites and lecturers advise that self-improvement “isn’t going to be easy”—that you should form a plan, write out your goals, research books and articles, make note of […] 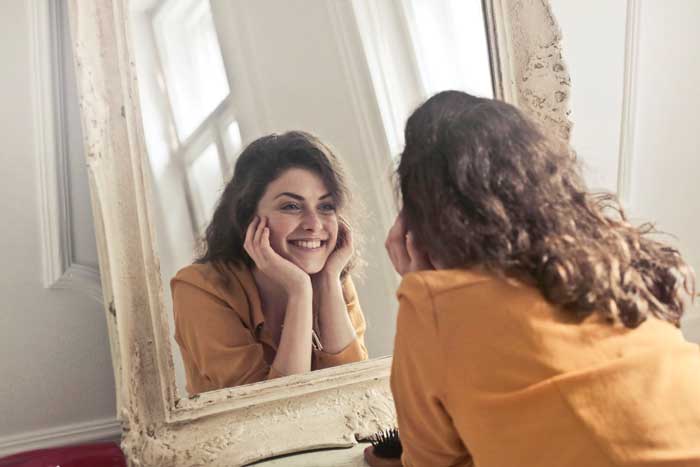 Why Self-Love is Not Selfish

I recently saw the documentary on the life and work of Mr. Rogers, the children’s Public TV host and child advocate. After watching Won’t You Be My Neighbor, it’s hard to not feel gratitude for a man who uplifted millions of children with the message, “I like you just the way you are.” He also […] 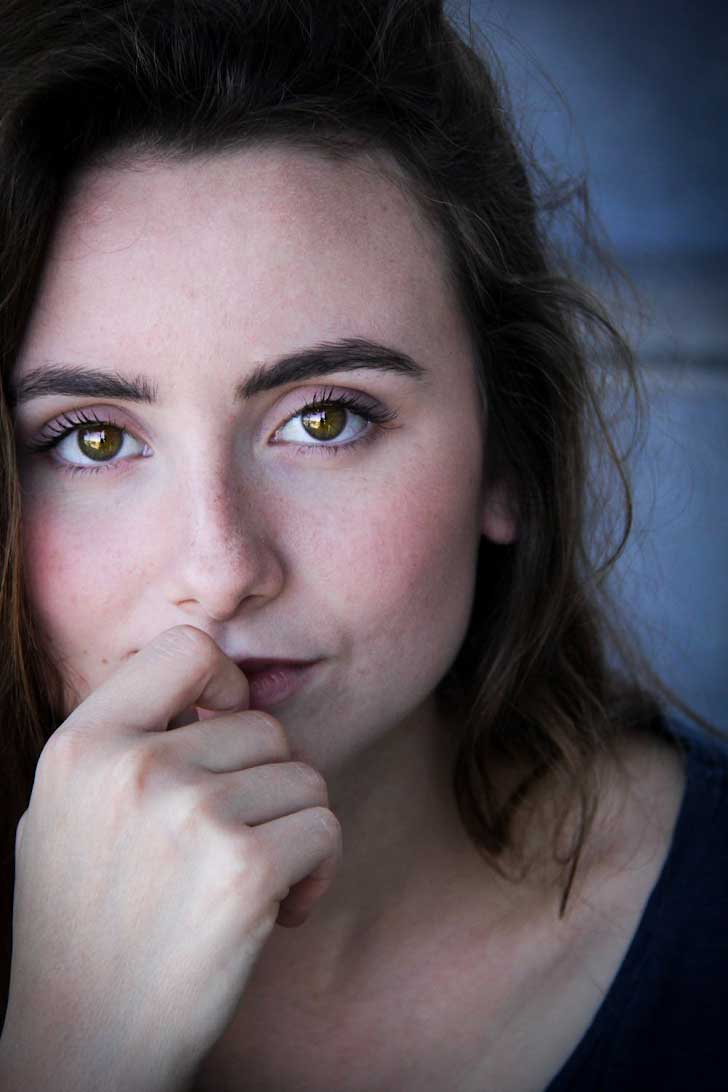 A Way to Reduce Anxiety and Fear

Being afraid is a terrible feeling. Even experience of its less sharp, more generalized version–anxiety–is uncomfortable and debilitating. And everyone justifiably has these feelings from time to time. But some women find that fear and anxiety are characteristic features of their lives. Fear is completely natural—it can trigger (or is triggered by) biological, biochemical, neurological […] 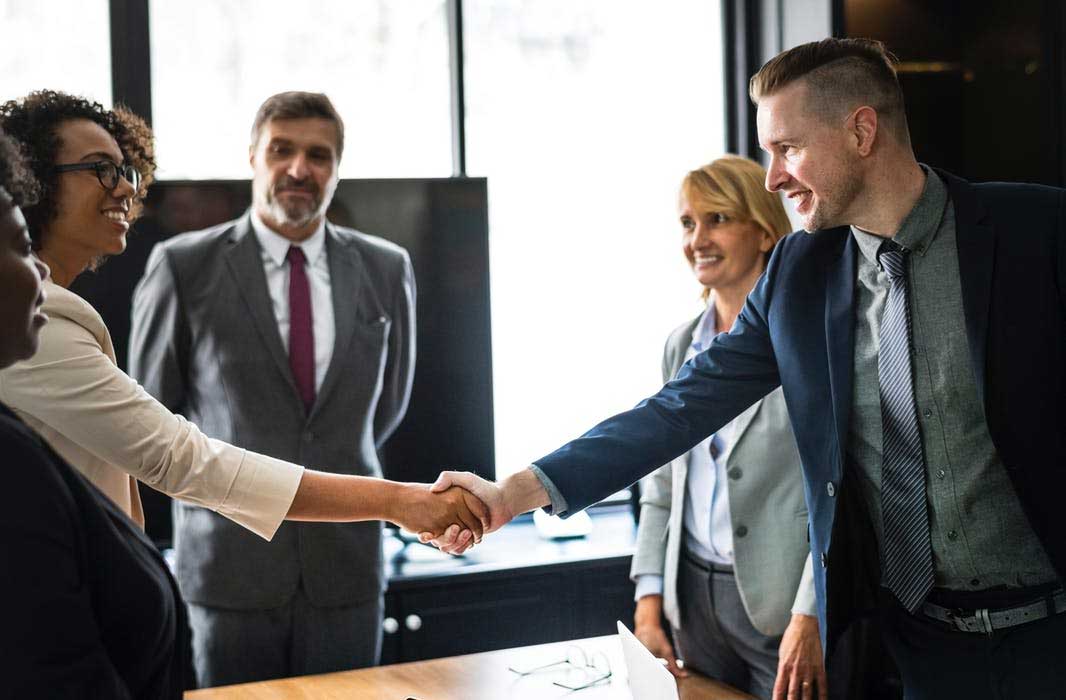 The Key to Anxiety-Free Successful Relationships 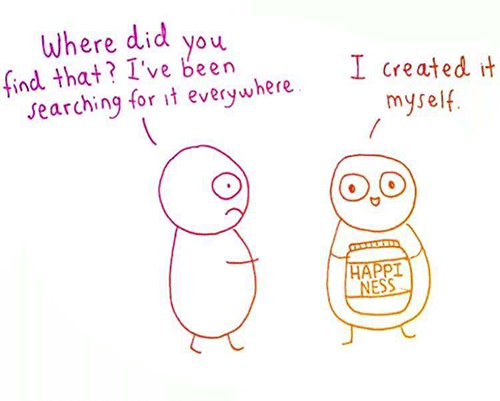 On July 4, 1776, the thirteen colonies declared their independence from England, stating that the separation would give the people of the colonies the rights to which the “Laws of Nature and of Nature’s God” would entitle them—life, liberty and the pursuit of happiness. In 2018, as we’ve done every year on July 4th, Independence […] 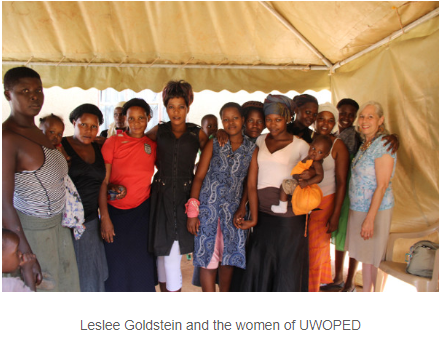 Uganda is not an easy place to be a mother. Most of the nation’s illiterate and chronically poor are women, and in urban centers such as the capital city of Kampala, 40 percent of the chronically poor households are headed by women. Either widowed or abandoned, these vulnerable and often illiterate mothers are left to […] 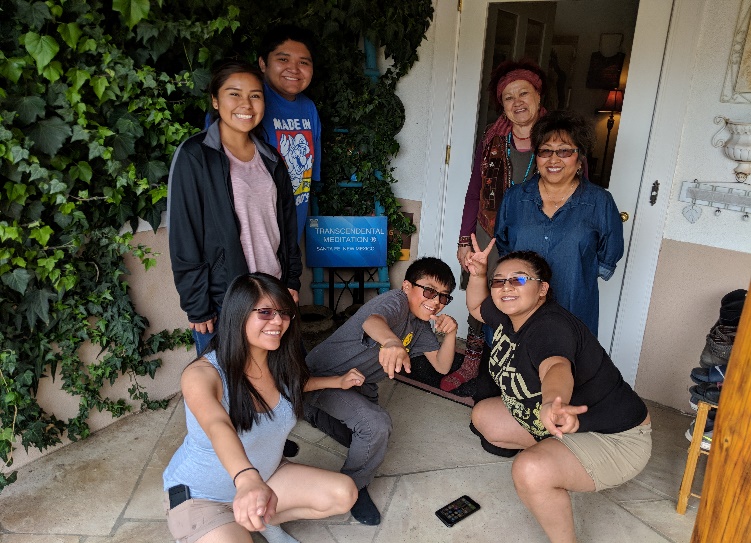 The Zuni, who are classified as Pueblo people, are one of many Southwest American Indian tribes. Most Zuni people live in an area called the Zuni Pueblo, nestled in a scenic valley, surrounded by enchanting mesas in New Mexico which is on the Zuni River (a tributary of the Little Colorado River). This area encompasses […]