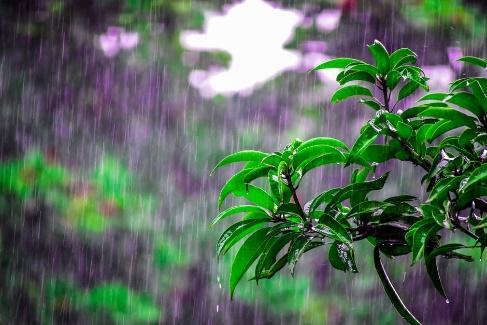 We just had a bout of rain come to Southern California, and, boy, do we need it. According to the Washington Post, California is experiencing the driest year on record. […] 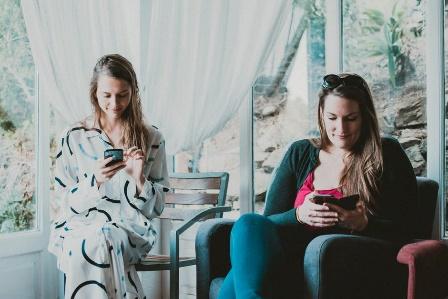 With the advent of social media such as Facebook and Twitter, on top of traditional news media, are we really more connected? 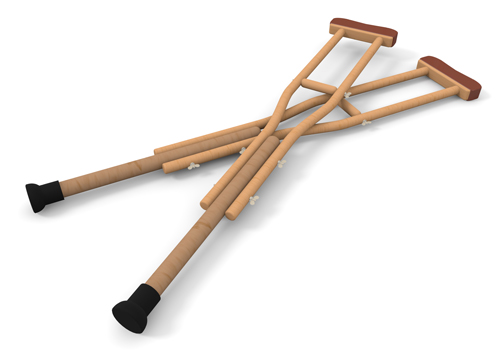 How TM Awakened Me

Let me first begin by sharing a story. I had ACL (Anterior Cruciate Ligament) reconstructive knee surgery a few years back and went to 3 different physical therapists (PTs) post surgery. The first one hurried me in and out like I was a number in a deli line. I essentially waited for my number to be called, got roughly 20 minutes worth of treatment, and I was out the door. Having not quite felt the love there, I went in search of a more refined and compassionate connoisseur of the PT world. I was pleased; I was greeted by an equally knowledgeable but friendlier PT this time. He listened with a kind ear and proceeded to rehabilitate me back to the basics—walking, for I had completely forgotten the “how tos” of muscular flexion and extension—until I found him starting to give up due to my slow progress.

So, again, my gimpy self trotted off and found yet another PT who came highly recommended by my doctor. I was incredulous but remained hopeful just the same. After all the mishaps, feedback, and prior experiences, something inside of me knew I was ready and that this time would result in something different, something where I have a leg to stand on (pun intended). Immediately, I felt at home and I knew I was at the right place at the right time.